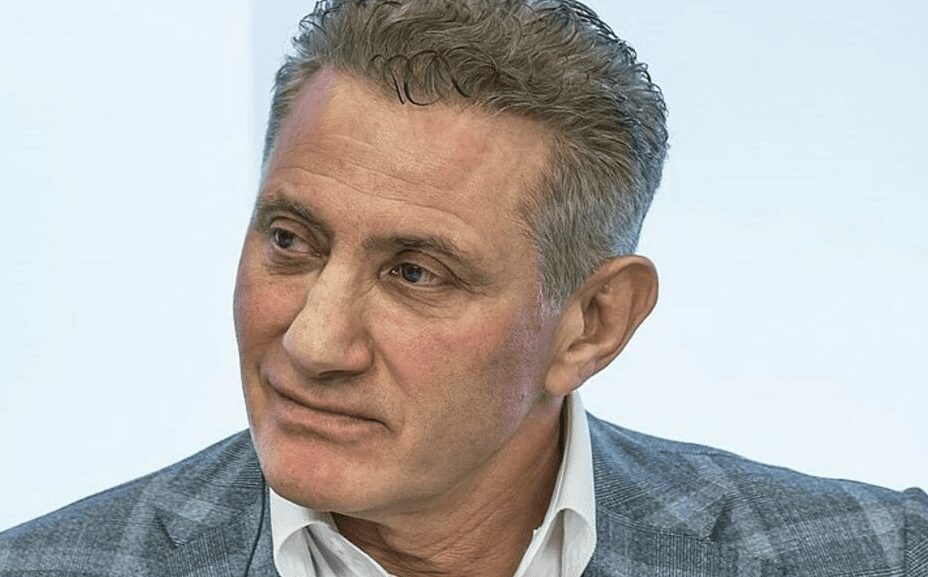 Boris Rotenberg, a close ally of Putin, is trying to use his status as a Monaco resident in order to oblige a bank to open an account in the Principality, various news sources reported on Wednesday, June 1.

Boris Rotenberg and his brother Arkady became very wealthy due to their involvement in various large infrastructure projects in Russia and Crimea, by means of contracts awarded without competition and at prices way above market rates, according to numerous reliable sources reporting on corruption in Russia.

Their profits enabled the brothers to buy expensive real estate along the Riviera, while Boris enjoyed the benefits of Monaco residency.

Following the invasion of Ukraine by Russia on February 24, Banque J. Safra refused to open an account for Boris Rotenberg, on March 9. Société Générale bank had already closed his account in January, according to documents submitted to the court by Rotenberg’s lawyer, Me Sophie Jonquet.

As a resident, with the right to have an account in Monaco, Rotenberg approached the Monegasque Budget and Treasury Department to ask that a bank be designated, which according to his lawyer, designated CMB to open an account for the oligarch.

CMB also declined, according to the oligarch’s lawyer, and the court case was filed, even though a bank in Monaco is required by law to carry out due diligence in order to be aware of the source of funds to open an account.

According to the French news agency AFP, the Monaco Government said it did not want to make a comment, “because it is a private matter.”

Boris Rotenberg is subject to US and UK sanctions on close associated of Putin. However, he is a Finnish citizen – by marriage – and for a considerable time was not personally subject to EU sanctions.

Earlier this year Boris Rotenberg lost a landmark court case against four banks in Finland, who argued that dealing with him put then at risk of breaking US sanctions and endangering their own business interests.

Furthermore, on April 9 this year, the Official Journal of the European Union reported that Boris Rotenberg had been added to the EU’s sanction list: “The Council decided today to impose restrictive measures on an additional 217 individuals and 18 entities in response to the ongoing unjustified and unprovoked Russian military aggression against Ukraine and other actions undermining or threatening the territorial integrity, sovereignty and independence of Ukraine.” The list included “high-ranking Kremlin officials, oligarchs – Moshe Kantor, Boris Rotenberg and Oleg Deripaska, other prominent businesspeople involved in key economic sectors such as energy, finance, media, defence and (the) arms industry, as well as proponents of disinformation and information manipulation, systematically spreading the Kremlin’s false narrative on the situation in Ukraine.”

Natalia Rotenberg, Arkady’s ex-wife, who describes herself as a public figure and philanthropist, has interests in fashion, cosmetics and multi-lingual publishing internationally. She is reported to be close to Putin and has also cultivated links with top echelons of the Conservative Party.