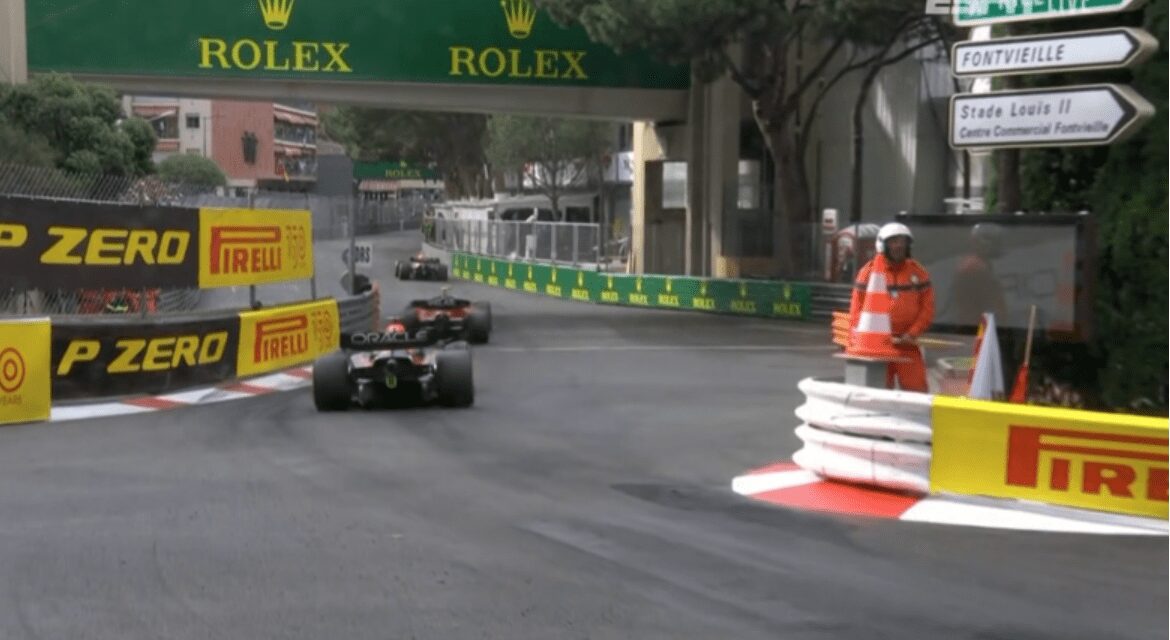 ESPN’s live telecast of the rain-delayed Formula 1 Monaco Grand Prix on Sunday, May 29, averaged 1.4 million viewers, the largest live cable audience for the race on record and the second most-viewed live telecast of the historic race ever. Viewership was up 43 percent over the 2021 edition of the race, which aired on ESPN2 and averaged 977,000 viewers.

Excluding the rain delay, the race telecast averaged 1.6 million viewers from 10 a.m. until noon ET as Mexico’s Sergio Pérez drove to victory. During the rain delay prior to the start of the race, 1.2 million were tuned in from 8:53 – 10 a.m. as they waited for action to start. The audience peaked at 1.8 million viewers in the 10:30-10:45 a.m. quarter hour.

The Monaco Grand Prix holds the record for the largest audience of any kind ever to watch a Formula 1 race in the U.S. (2.78 million on ABC in 2002 for a same-day delayed telecast). The largest live audience ever for the Monaco event was 1.41 million on NBC in 2013.