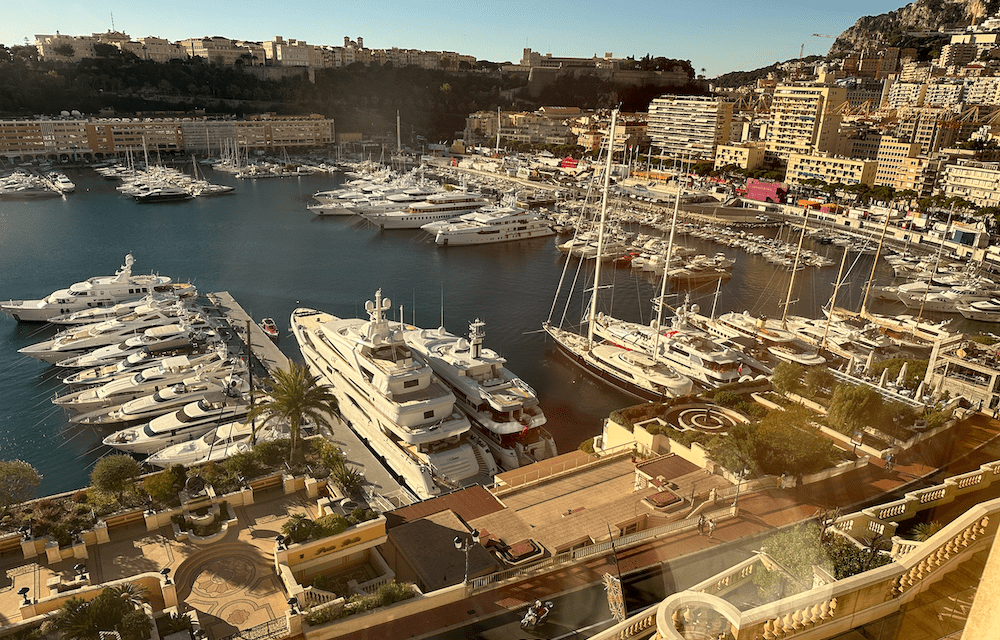 The worst case involved a businessman who was charged 29,298 euros and had his service suspended. A woman who took a day trip to the Principality was charged 376 euros without her telephone ever leaving her bag.

In total 1,600 clients were overcharged for travelling outside the EU and the average overcharge was 385 euros. The company had failed to tell customers when they had reached the 50 euros roaming limit.

The breaches of Article 15 of the EU roaming regulations were punished by the fine and by a conviction, which the company tried to avoid by offering to make a charity donation, an offer rejected by the court.