Mercedes-Benz bursts into flames in Monaco 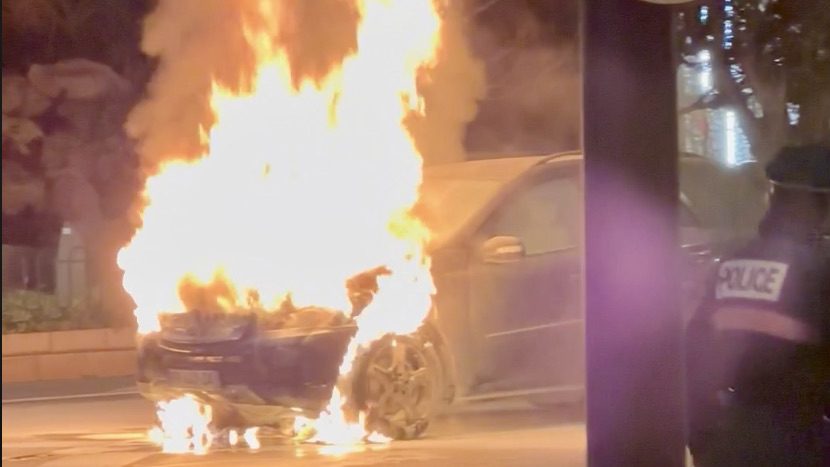 Six Monaco firefighters were called to Boulevard Charles-III to extinguish a Mercedes-Benz SUV which had burst into flames at around 20:00 on the evening of Thursday, January 13.

The fire began in the engine bay at the front of the car, before a fire engine arrived on the scene to contain the blaze. Despite the sizeable flames emerging from the vehicle, no injuries were reported, and traffic resumed back to normal within the hour.