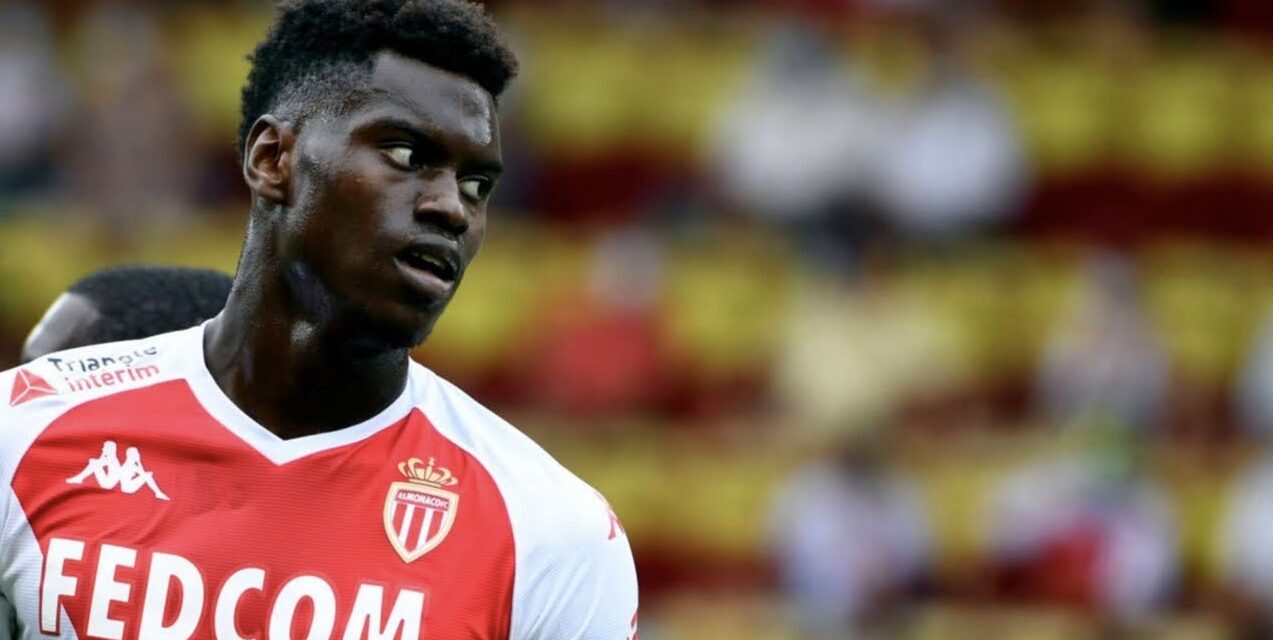 Premier League giants Chelsea have agreed a 38 million euro deal to sign AS Monaco defender Benoit Badiashile, who arrived in London on Monday, January 2, to undergo a medical.

NEWS.MC reported in late December that the West London club were in advanced talks over a deal for the 21-year-old France international, but the price of the transfer is at least three million euros more than many anticipated.

The French star began his career with Monaco, joining the club’s academy in 2016, before becoming a regular starter in the Principality side during the 2018/19 season.

With 135 professional appearances, Badiashile boasts a wealth of experience, and a move to the Premier League will only strengthen his defensive expertise.