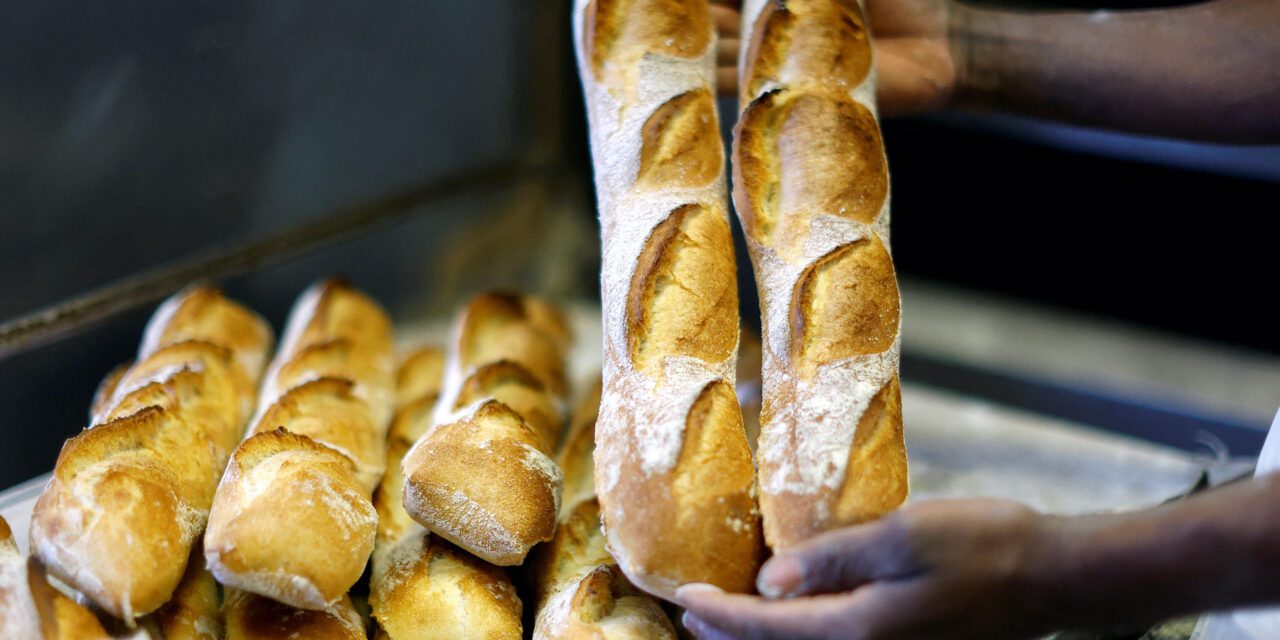 Le Maire, who will meet with energy firms later in the day to discuss the matter, warned the government had “the tools to make energy suppliers meet their commitments towards the state and the companies”.

He did not say what these tools could be, however, nor name the energy suppliers he was targeting.

“The French state is doing its share to help bakers, energy suppliers must do their share,” Le Maire added.

Le Maire also said the state would write to France’s 33,000 bakers to detail the existing and future help they can expect.

Dominique Anract, the president of the French Bakers’ Confederation, told Reuters he was pleased that bakers were being heard by the government and urged them to seek all the help that was available.

“Now we expect a gesture from energy supliers,” he said, adding that “if a baker is trapped in rotten contract, he must be able to exit it”.

Bakers have warned of baguettes costing four euros apiece if electricity prices are not brought down.

(Reporting by Dominique Vidalon;Editing by Louise Heavens and Mark Potter)