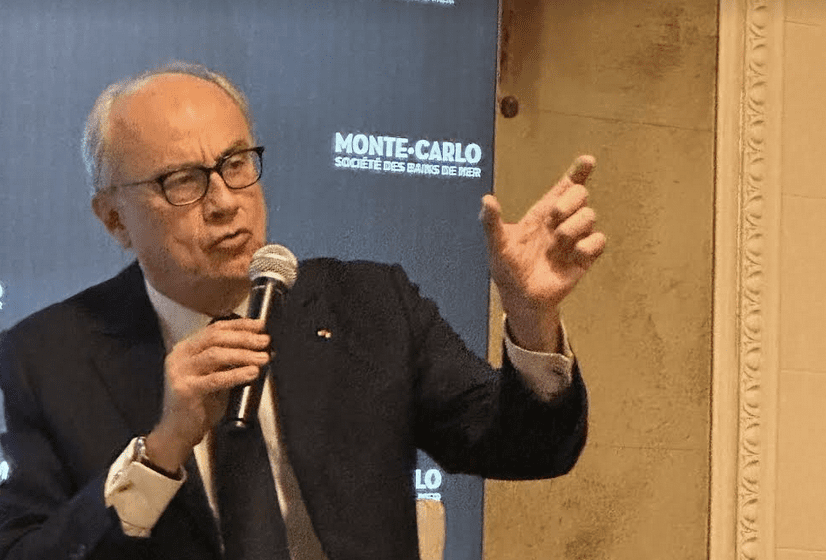 Turnover in the six months, the first half of SBM’s accounting period, was 432.3 million euros, up 120.9 million euros year-on-year. Operational profit was 91.9 million euros compared to 50.1 million, CEO Jean-Luc Biamonti told the press on Tuesday afternoon.

Taking into account the sale of the company’s Betclic stake the consolidated net profit was 918.8 million euros, up by 45.6 million from the same period of the 2021/2022 accounting year, Mr Biamonti said.

Factors that have boosted SBM profits include ‘revenge buying,’ where clients spend more to make up for lost time during the pandemic. The end of the pandemic has also resulted in more events taking place that could not be held during the pandemic, such as several conferences and conventions that had been held over.

Visitors from the US and the Middle East have returned in large numbers, Mr Biamonti said. Asked in French about Russian visitors, he answered in English: “Nowhere to be seen.”

The excellent trend from April through September has extended through October, Mr Biamonti said.