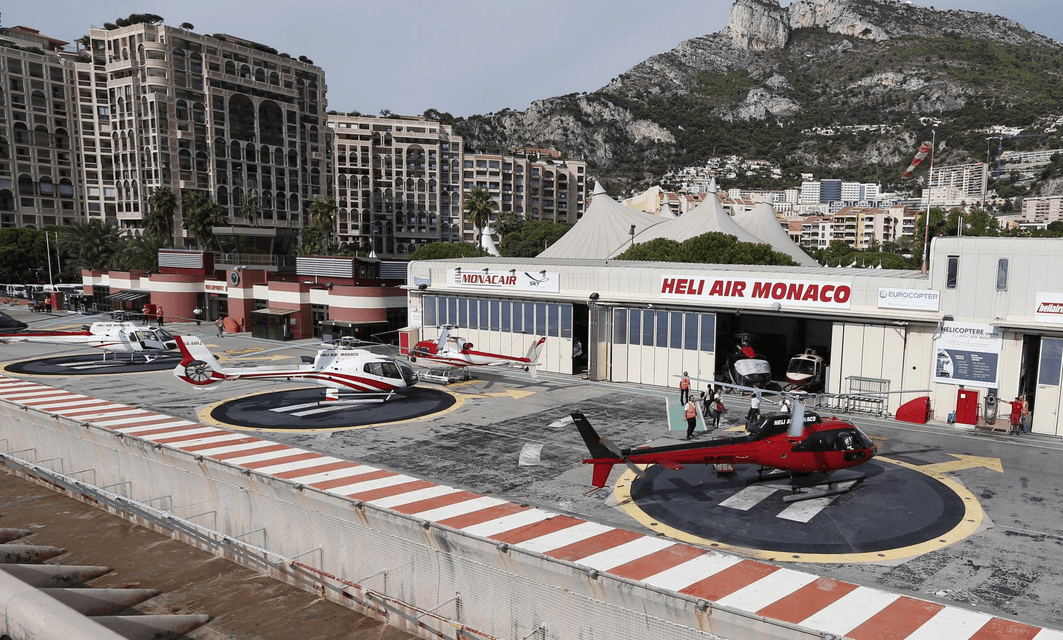 The office of the public prosecutor in Nice has called in the specialist air transport investigation unit (GTA) to determine the cause of the crash of the Monacair helicopter, in which the pilot and his passenger died last Friday.

The French Ministry of Transport’s Accident Investigation Bureau (BEA) is also involved, alongside criminal investigators based in Nice.

The fact that there was no fire following the crash is helping investigators get to the bottom of the mystery of why the helicopter crashed as it neared its destination of the heliport in Monaco, killing the very experienced pilot and a Monaco-based businessman.

Some pieces from the wreckage have been removed for further analysis, a source close to the investigation said on Saturday.