Long-term delays and disruption into Monaco from Roquebrune-Cap-Martin 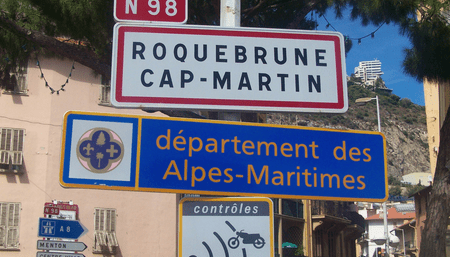 Major renovation work to modernise the water networks on Avenue Jean Jaurès in the neighbouring municipality of Roquebrune-Cap-Martin is expected to cause major disruption to the daily commute from Monday, October 3, for a period of 18 months.

There will be a one-way traffic system on Avenue Jean Jaurès towards Monaco, from the Quatre Chemins roundabout to the Saint Roman interchange.

In the direction of Menton, the diversion will be by avenue Varavilla, avenue President Kennedy and Notre Dame de Bon Voyage for light vehicles.

For buses on line 100, the “Les 4 Chemins”, “La Boucherie”, “La Tranchée” and “Saint Roman”, in the Monaco-Menton direction, will not be served as of October 3, throughout the work period.