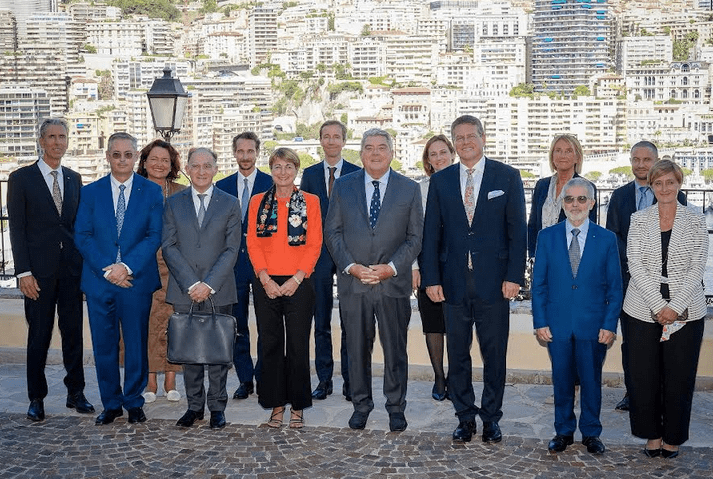 Vice-President of the European Commission Maroš Šefčovič was in Monaco on Tuesday and Wednesday for further discussions with local leaders on the long-running talks on an association agreement between the European Union and the Principality.

After being received by HSH Prince Albert, Mr Šefčovič attended a working lunch with Minister of State Pierre Dartout and other ministers.

The Slovak diplomat also met the President and elected members of the National Council.

Finally, Mr Šefčovič went to the company 3X Engineering, an international leader in the maintenance of pipelines using innovative technologies.