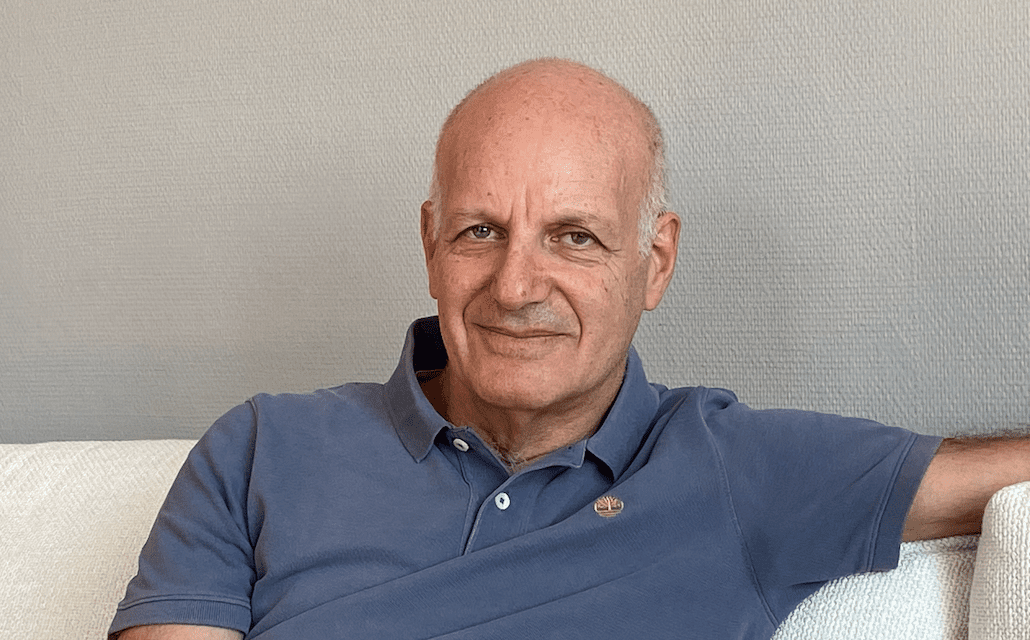 Within days of the printing of his latest book – on the uncomfortable topic of sexual and gender-based violence in the Central African Republic – Nck is leading a group of 10 people to Uzbekistan in his latest hands-on masterclass.

Many of his students are already established photographers, and the aim of the trip is to help them “step up a level” in terms of technique. There is an emphasis on one-to-one tutorials.

Several of the eight have been on trips with Nick before and have found the experience so rewarding they came back for more.

The Uzbekistan tour will start in Tashkent, and take in the variety of Uzbek culture, its monuments, its different peoples and different languages. The cost for a Nick Danziger masterclass visiting a location such as Uzbekistan is less than $4,000.

Central Asia is a part of the world with which Nick is familiar. Earlier this year he was in Tajikistan.

Nick has a breadth of experience in chronicling the daily lives of ‘forgotten’ people, stories that otherwise would never see the light of day.

He does so with immense compassion combined with objectivity, a combination that makes his own images so haunting. Not only is he accepted by his subjects, he seems to be blessed with an ability to get out of trouble.

On his trip to the Central African Republic he had little choice but to mingle with Chinese workers and Russian mercenaries.

“Nothing works, and the Internet signal is often down.”

“The French are very unpopular, and it was difficult to establish I’m not French but Monegasque,” Nick says.

Nick is involved in so many projects that it’s hard to keep track. One is Picture People: “We train people to make short films to advocate for positive change, to shoot correctly, record, send, edit and upload.”

Paraphrasing Nick’s own words, photojournalism of the highest standard has the power to open up dark corners, and give a voice to the voiceless.