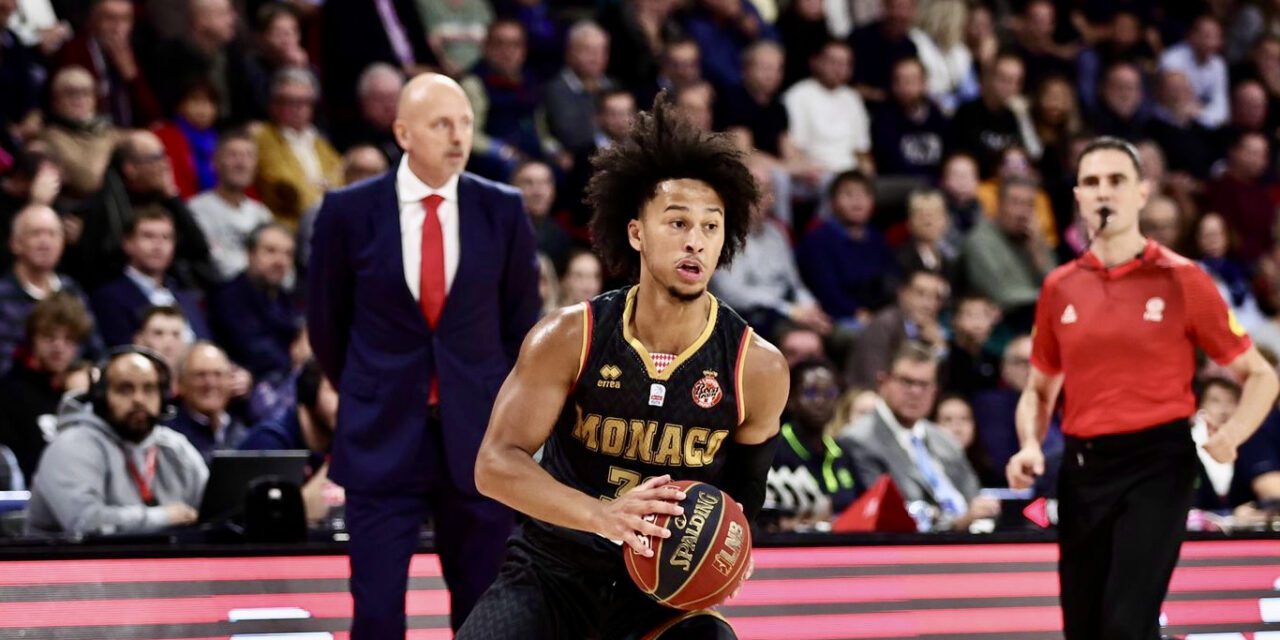 As a new season of basketball is finally upon us, the French Basketball League (LNB) has announced the budgets of the clubs competing for the national title.

With this sizeable increase, Monaco has become the richest basketball club in the French league, while also becoming the first club in the league’s history to pass the 20-million euro mark.