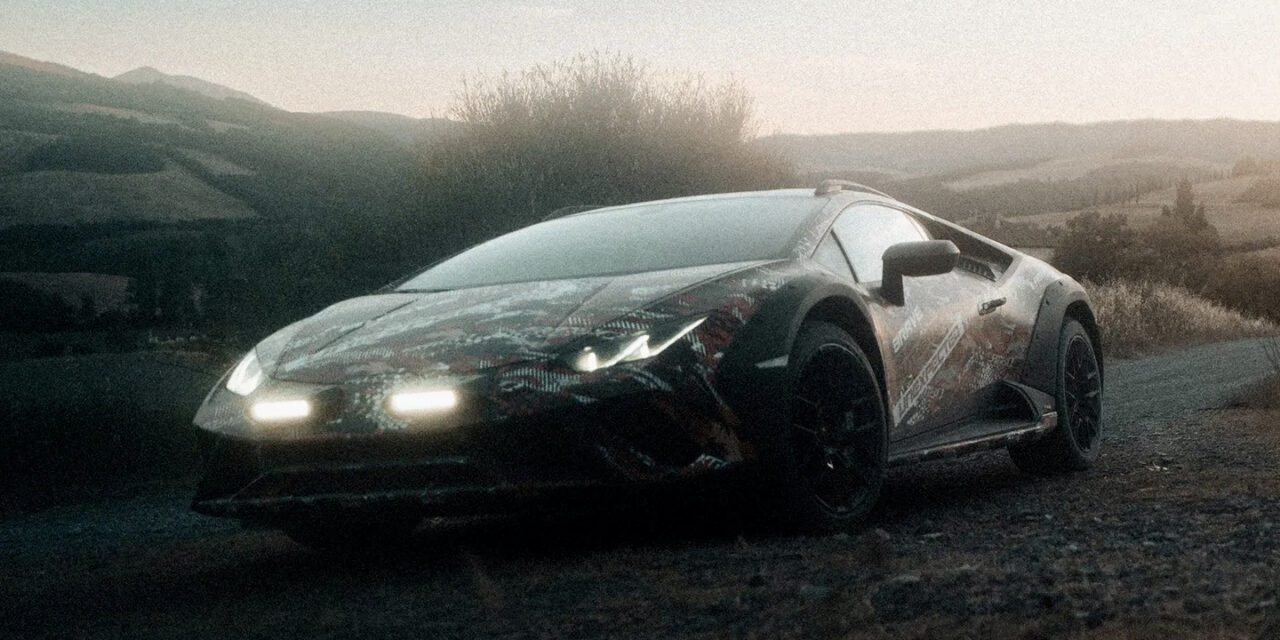 Yes, you read the headline right. Lamborghini has officially gone bonkers, but in a good way. The Italian marque has presented yet another Huracan, but this one might just be the craziest of them all as it is designed to take on the dirt.

We get our first glimpse of this Huracan, named the Sterrato, in a teaser trailer aptly labelled ‘Beyond the Concrete’.

Here we see a Lamborghini that is very much outside its expected comfort zone, but this Huracan seems to be more than comfortable away from asphalt and on some slippery dirt instead.

The concept for this off-road Lambo first arrived in 2019, and as is the case for most concepts in the automotive world, many brushed it off as being just another concept that would never see the production line. However, it looks like the Sterrato is here to stay.

In the video we can see a raised Huracan with chunky off-road tyres, rugged exterior bodywork, prominent wheel arches and additional LED lights, but there is definitely more to the Sterrato than meets the eye, as it must take more than raised wheel arches to make the Huracan so capable on dirt and gravel.

As it currently stands, technical specifications and the likes aren’t yet available to see, but it would be reasonable to assume that this adventurous Huracan will hold on to an AWD drivetrain. It is also more than likely that the Sterrato will be powered by the same naturally aspirated 5.2 litre V10 engine that can be found in other Huracans, which holds up to 640 horses.

Many were left convinced that the Huracan Tecnica would be the last model in the Huracan bloodline, as the Huracan has been around for nearly a decade, but not many will find themselves complaining about the baby Lambo being resurrected as an off-road beast.

This will be one fun Huracan to thrash around the place, and one that may be worth buying if the roaring V10 is of particular priority to the discerning customer, as the car that will replace the Huracan in the Lamborghini line-up will be a plug-in hybrid destined for production by 2024. For now though, it’s difficult to imagine a muted Lambo, and that is just as well. 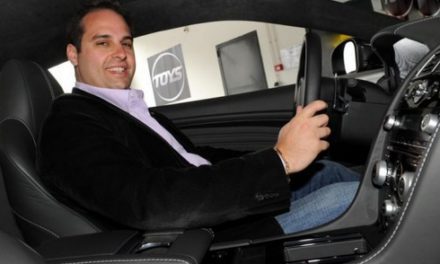 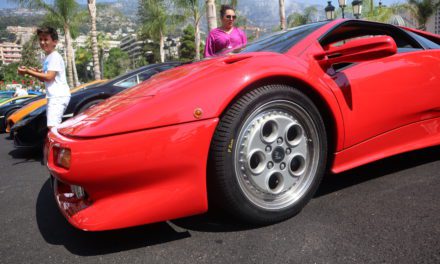 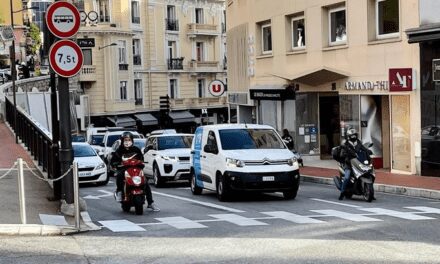 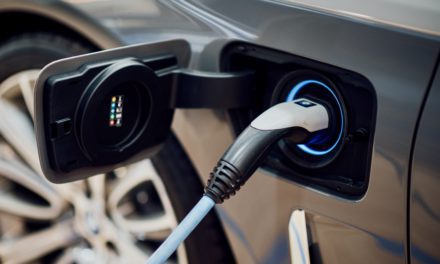