France takes next step towards confiscation of oligarchs’ assets 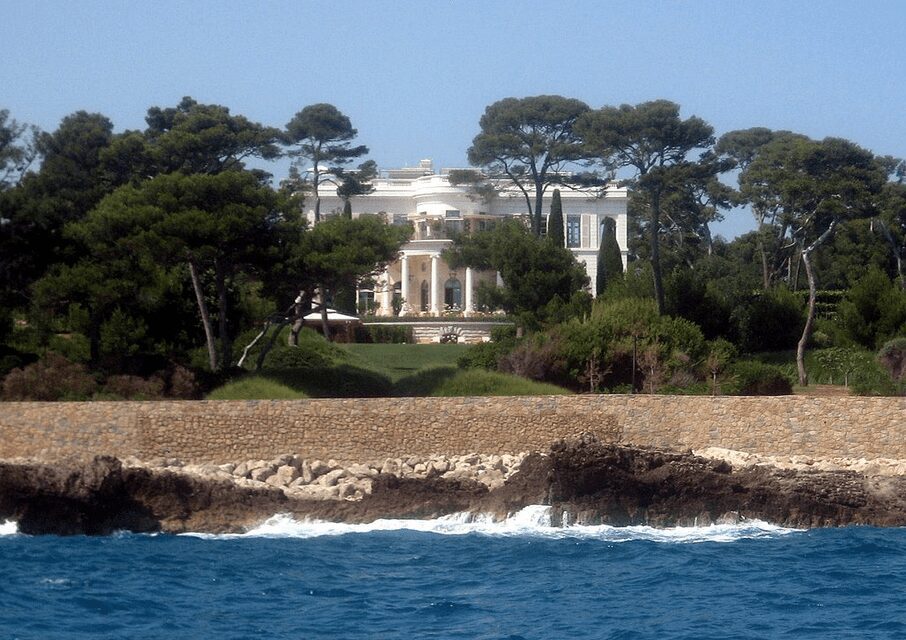 A formal enquiry has been opened by the Parquet National Financier (PNF) into the property of Russian oligarchs close to Putin. In the majority of cases the real estate has been frozen by the French authorities but not yet expropriated by the state and the individuals targeted are on the EU or US sanctions list.

Properties on the Cote d’Azur, in Paris, and the Basque Country, plus in ski stations in the Alps, acquired between 2003 and 2018, are in the crosshairs of investigators, le Parisian reports.

The targeted real estate includes 33 luxury villas between Saint Tropez and Saint-Jean-Cap-Ferrat. The value of assets already frozen along the Riviera is about one billion euros.

The PNF launched its formal process following the lodging of an official complaint by Transparency International, a non-governmental organisation that rots out corruption.

The scope of the official enquiry goes beyond close ties between certain oligarchs and Putin, and centres on money-laundering, corruption, and embezzlement.

The most likely outcome of the enquiry could be the confiscation of assets, their sale, and the transfer of proceeds towards the rebuilding of Ukraine. 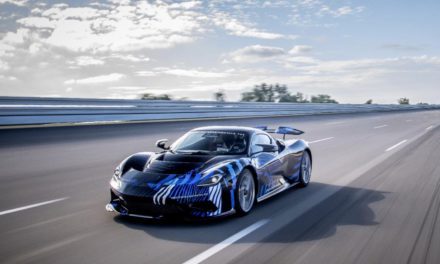 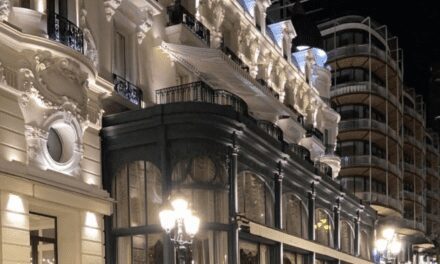