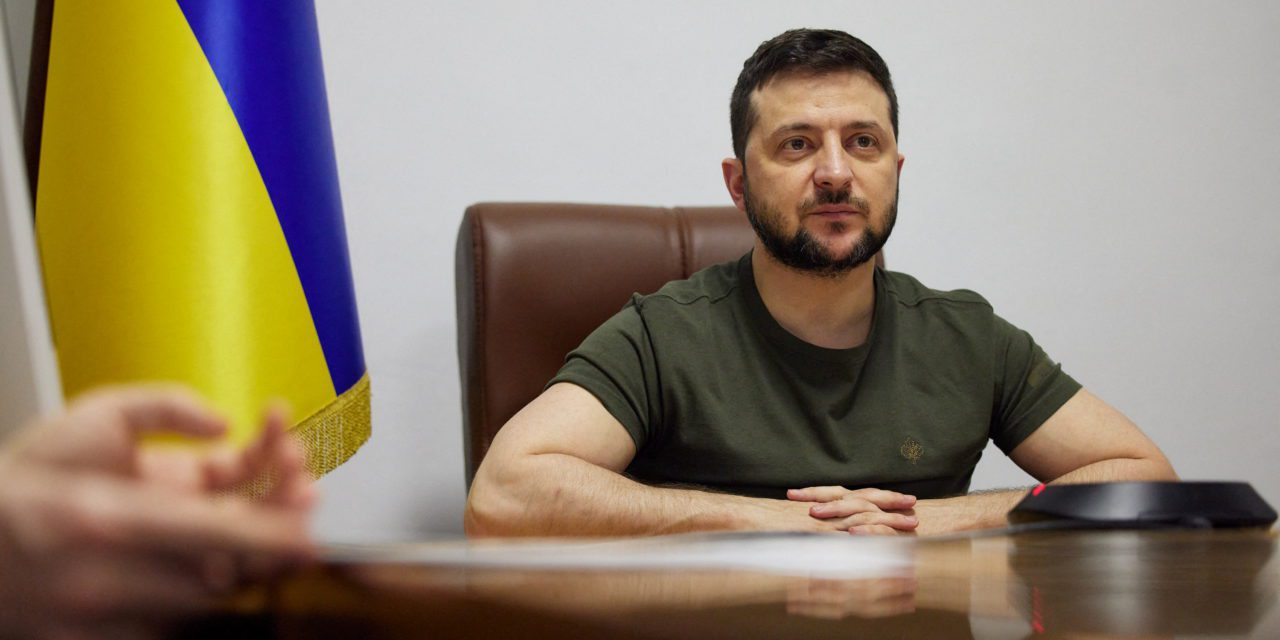 By Karin Strohecker and Jorgelina do Rosario

LONDON (Reuters) – Ukraine, hoping to tap fresh sources of money to fund its defence efforts, is looking at ways to extend a domestic bond issuance programme to international capital markets, a source familiar with the situation said on Friday.

Kyiv launched a programme selling hryvnia-denominated bonds to raise money for its fight against Russia – dubbed “war bonds” – in late February. The government said it aimed to raise around $1.36 billion through its domestic programme.

The source said Ukraine’s government now hoped to launch an international fixed income instrument – which would be most likely be denominated in U.S. dollars – in the months to come.

“Ukraine has been encouraged by the support that it has been receiving not only from official creditors but from the broader Ukrainian diaspora and international regulatory authorities,” the person told Reuters.

“The idea is to extend its current programme of domestic bonds to an international audience,” the source said, adding the government was hoping to raise as much as possibly, maybe “hundreds of millions of dollars.”

It was not clear whether the bonds would be aimed at a retail audience — including the country’s large diaspora — or institutional investors, or both.

Ukraine’s finance ministry did not immediately respond to a request for comment.

Diaspora bonds have been successfully tapped by several developing countries, with Israel for instance having used them to raise tens of billions of dollars since 1951.

Diaspora funds bailed India out from a 1991 balance of payments crisis, raising $4.2 billion in 1998 to offset international sanctions imposed after nuclear tests.

Ukraine has seen contributions flow in since the Russian invasion started — in cash as well as cryptocurrencies — much of it from its large diaspora.

(Reporting by Karin Strohecker and Jorgelina do Rosario in London, additional reporting by Natalia Zinets; in Ukraine; editing by Sujata Rao)