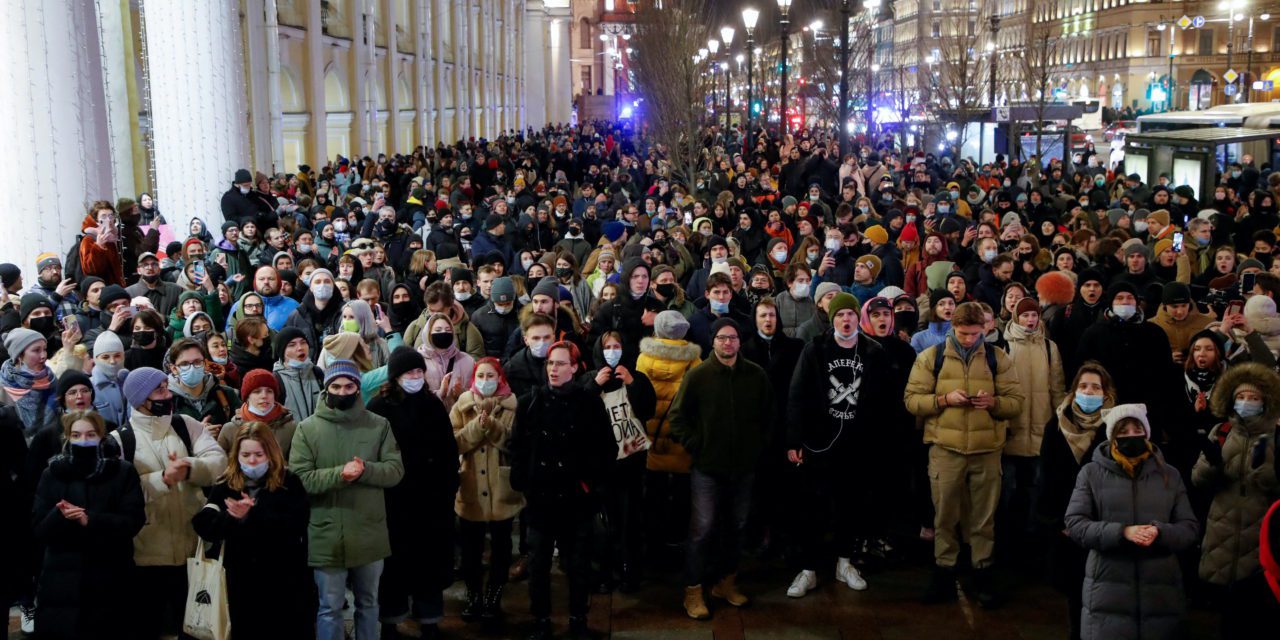 UKRAINE NEWS ROUND-UP Updated 00:01, February 25: Ukrainians put up fierce resistance in the face of overwhelming odds on Thursday, February 24, the first day of Russia’s unprovoked attack on its southern neighbour.

In the chaos of events it has been impossible to count or verify the number of civilian casualties during the day as Russian forces attacked from east, south and north.

Resistance to the invasion seems set to continue, denying Moscow the quick victory it may have anticipated. Ukraine’s interior minister announced that 10,000 automatic rifles have been distributed to civilians in the capital.

Meanwhile, thousands of families have left the capital for the safety of Poland, Romania, Hungary and Slovakia, where waiting times at the main crossing point were up to seven hours on Thursday.

There has been a surge in support for Ukraine across the continent. About 2,500 people gathered at the Brandenburg Gate in Berlin on Thursday evening to protest against the Russian invasion. For the second time this week, the city had illuminated the landmark in blue and yellow to express solidarity with Ukraine, a gesture repeated at the Colosseum in Rome.

Near the Russian consulate in Tel Aviv, Russian citizens have been burning their passports in support of Ukraine.

Police detained more than 1,600 Russians protesting against Russia’s multi-pronged military operation in Ukraine, while authorities threatened to block media reports that contain what the Kremlin described as ‘false information.’ 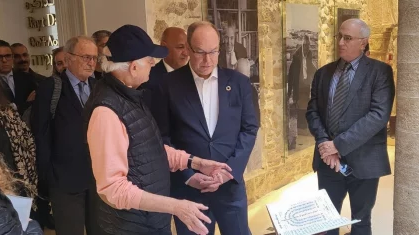 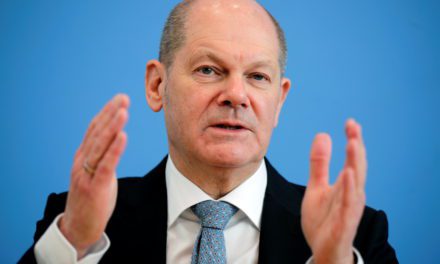