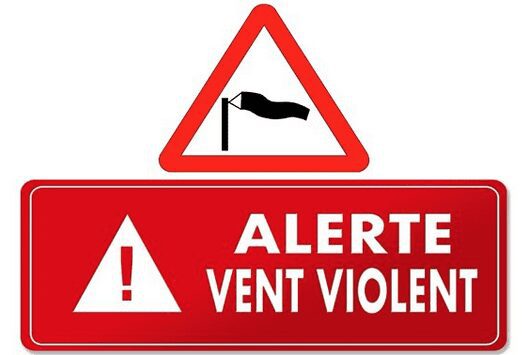 UPDATED FEBRUARY 21,10:10: As Storm Eunice penetrates further east into mainland Europe after causing havoc in England, high winds can be expected from Monday morning in the local area. The Monaco Government issued a warning in Sunday afternoon of winds of up to 70 kph, lasting from 06:00 until the evening.

Meteo-France has placed the Alpes-Maritimes on Yellow Alert. A number of Departements facing the English Channel are currently on Orange Alert.