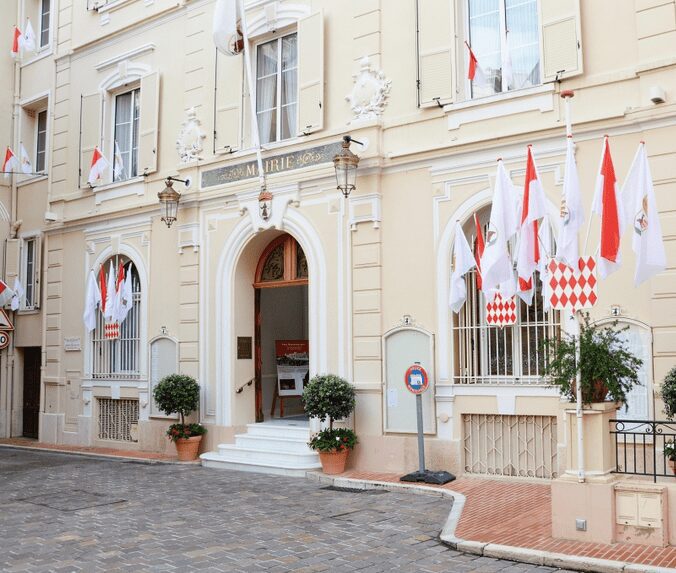 According to the Monaco Town Hall, Victoria enjoyed a second year as the favourite name for baby girls in 2021, followed by Louise, Léna, Léa and Anna.

For little boys the favourite was Gabriel, followed by Matteo. Léo. Louis and Raphaël made up the top five.

A total of 976 babies were born in Monaco last year, compared to 911 in 2020. One was born at home, while 498 boys and 478 girls were born at Princess Grace Hospital. Most of the births were to parents living outside Monaco, with Menton well-represented following the closure of the maternity facility in the town a few years ago.

Meanwhile, although the expectation might have been that lockdowns would increase the number of divorces in the Principality, the trend was opposite with 58 divorces in 2021 compared to 63 in 2020 and 70 in 2019.

Given the ongoing coronavirus pandemic, the number of deaths increased from 535 in 2020 to 603 in 2021. Eighty-seven percent of deaths were in hospital.