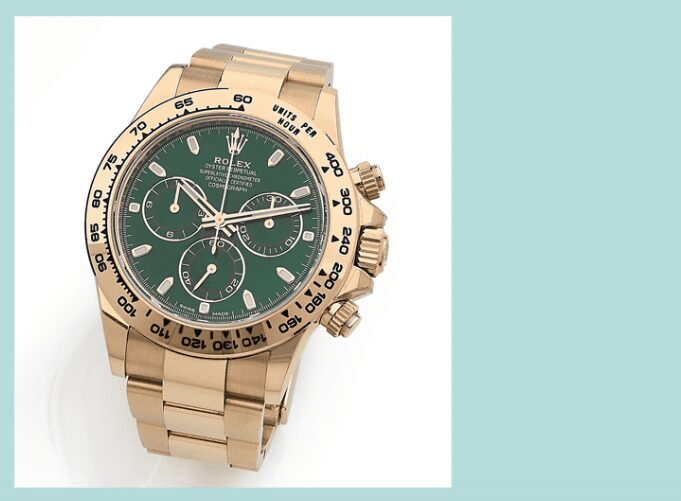 The Artcurial auction house has reported sales totalling 169 million euros in 2021. Seven items sold for more than one million euros. Forty-nine auction records were broken and 53 lots preempted or purchased by museums.

Artcurial managed to maintain almost all of its sales calendar this year with 104 auctions held, including 26 online-only sales, while developing and intensifying its digital means of communication with its collectors more than ever before, the company said.

“In a still complex environment, our auction house has succeeded, through the enthusiasm of its teams and its often innovative initiatives, in pursuing its development. This year, Artcurial has beaten numerous records and consolidated its position as a major European player in the Art market,” Nicolas Orlowski, Chairman and CEO of Artcurial Group, said.

Artcurial celebrates its 20th birthday in 2022. The auction house will be holding winter auctions in Monaco in January.