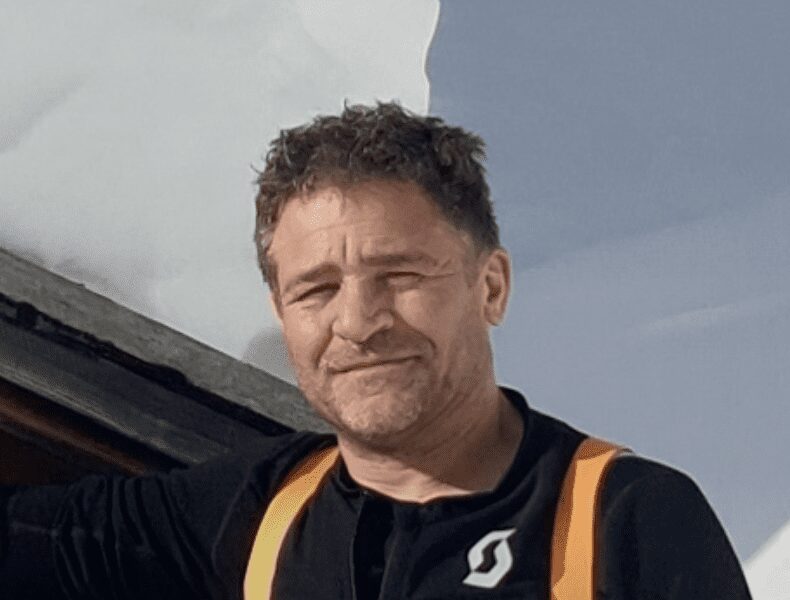 For several weeks the UK has been experiencing much higher coronavirus death rates than the rest of western Europe, but the divergence is becoming very wide and British health experts are now extremely worried.

The death figures were the highest since March 9.

The office of Prime Minister Boris Johnson said the government “won’t hesitate to take action if necessary,” a reluctant indication that restrictive measures may be reintroduced to stem the flow of new cases.

Over the past few months the UK has relied largely on its vaccine rollout and dropped the need to wear masks and downplayed social distancing.

A number of health experts agree that the latest surge in figures is a result of school-age children bringing the virus home to vulnerable individuals. Others argue that the so-called booster jabs, a third dose, are being rolled out too slowly.

Professor Francois Balloux, director of the University College London Genetics Institute, told the Financial Times on Tuesday that a new variant, AY.4.2, which appears to have started spreading in the UK, is likely to add to problems.

“The emergence of yet another more transmissible strain would be suboptimal,” he said.