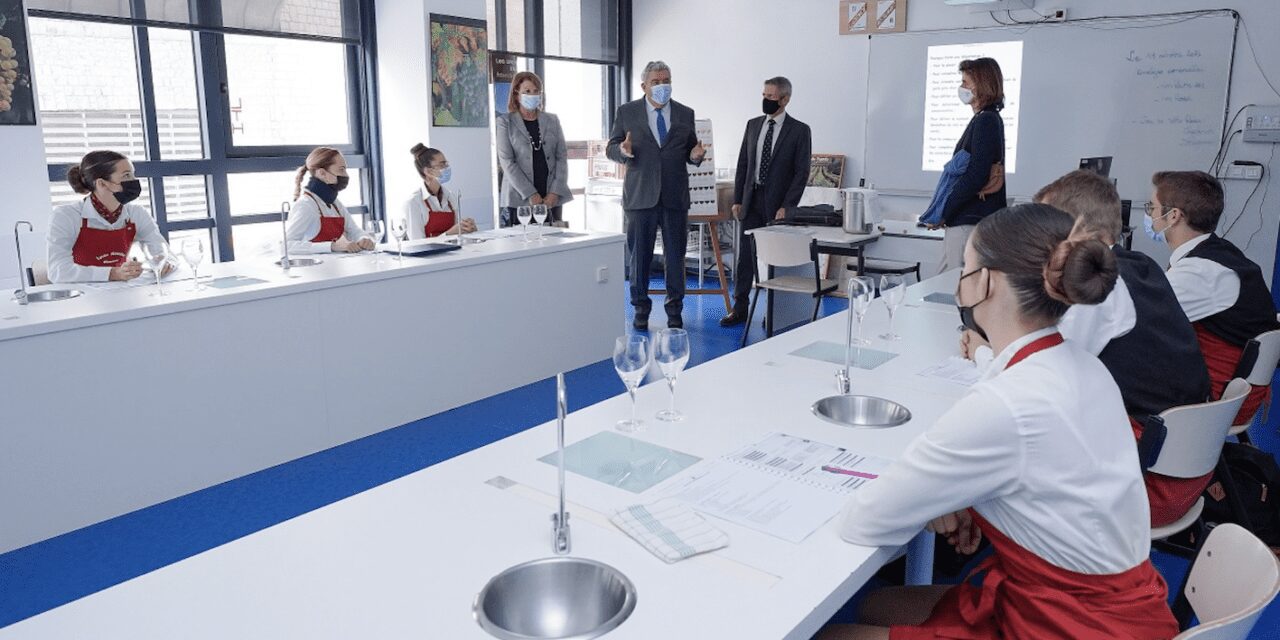 Minister of State Pierre Dartout, accompanied by Isabelle Bonnal, Commissioner General in charge of the Department of National Education, Youth and Sports, lunched on Tuesday, October 19, at the Technical and Hotel Lycée de Monaco (LTHM).

The visit was an opportunity for the Prince’s Government to show its support to the students and staff of the school. which, this year is increasing the number of training courses by inaugurating a Certificate of Professional Aptitude (CAP) in Production and Service in Restauration.

The catering and hotel trades constitute a very important part of the Monegasque economy, representing nearly 14 percent of the Principality’s overall turnover.