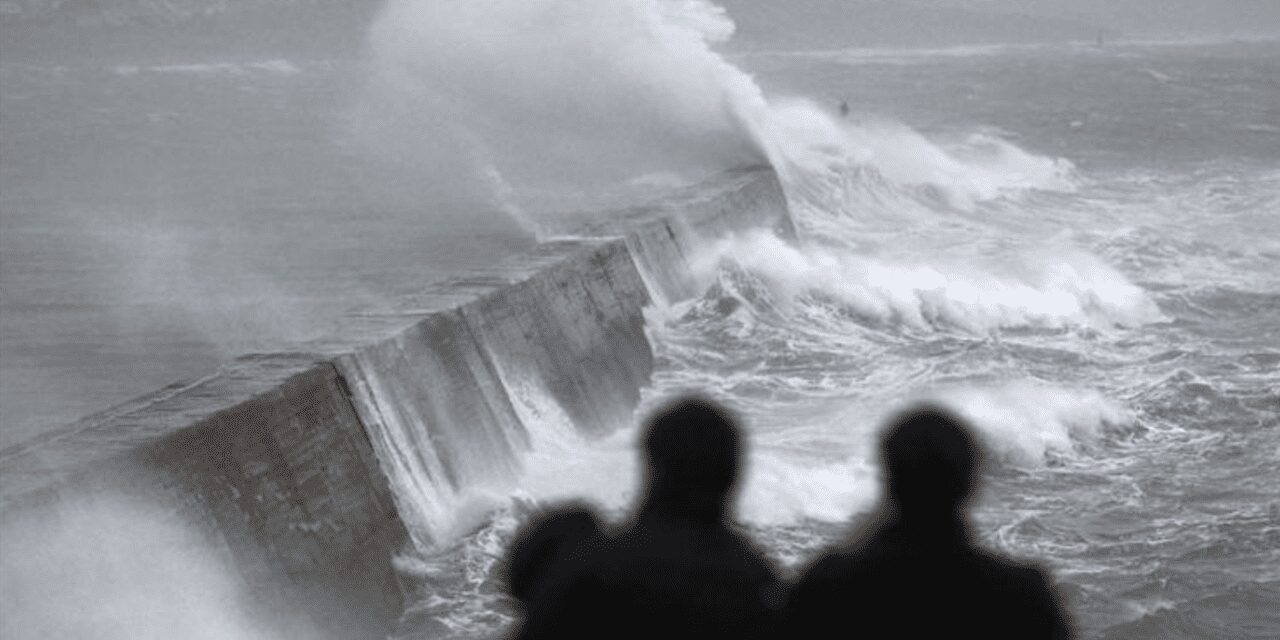 The city of Marseille was battered by heavy rain, storms and flooding on Monday, while the residents of Cannes were told to move to higher floors.

In Nice, and a little later in Monaco, parents were told they could pick up their children from lunchtime and work from home. One flight from Nice was cancelled and one incoming flight diverted. Altogether the local fire brigades were called out for 38 incidents and there was damage to some roofs but there were no reported injuries.

However, despite a couple of heavy downpours and gusts of wind, the storm had little impact in the Principality, and the Alpes-Maritimes moved from a yellow alert to green status at 22:00.

The forecast for Tuesday is cloudy, but with little chance of rain. Later in the week the extreme south-east of France is set to go back to normal, mainly sunny and pleasant, although a little cooler with highs of 21 or 22.