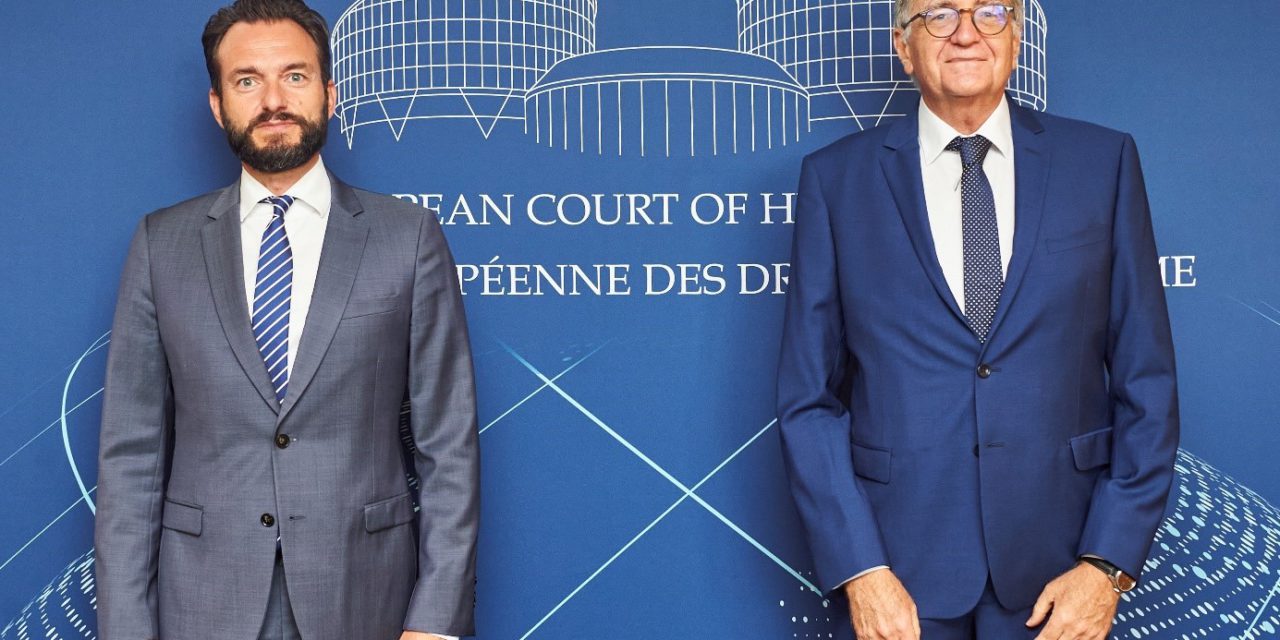 Robert Gelli, Secretary of State for Justice and Director of Judicial Services, visited Strasbourg on September 13 and 14 on a working visit and met with senior officials from the Council of Europe and the European Court of Human Rights.

Mr Gelli expressed his satisfaction with the good cooperation of the Monegasque Judicial Services with the Council of Europe and its various intergovernmental committees, whose work is of great use to the initiatives planned in Monaco, in particular in the strategic plan for the digitisation of justice.

The meeting with Robert Spano, President of the European Court of Human Rights. Centred on the reform process, as well as its new strategy for a more targeted and effective treatment of “impact” cases.

Mr Gelli said that the application of case-law of the ECtHR at national level, as well as the training of judges, were priorities of his Directorate.

The Group of States against Corruption (GRECO), the European Commission against Racism and Intolerance (ECRI), the Committee for the Prevention of Torture (CPT), the Committee of the Parties to the Convention on Laundering, Search, Seizure and Confiscation of the Proceeds from Crime and on the Financing of Terrorism (COP 198) and MONEYVAL are all involved in bilateral relations with Monaco’s Judicial Services. 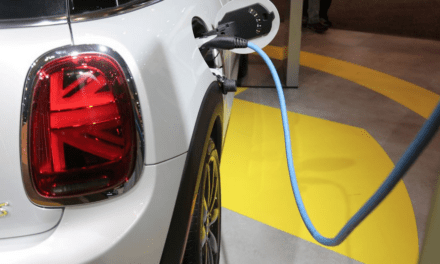 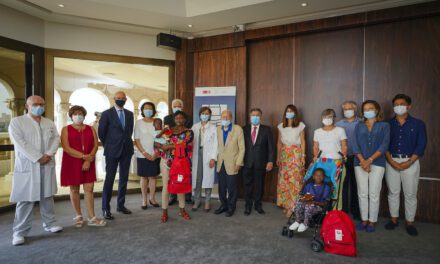 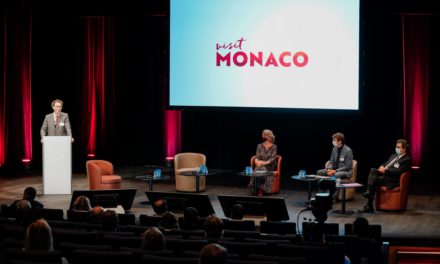 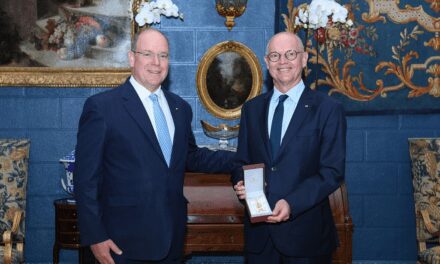