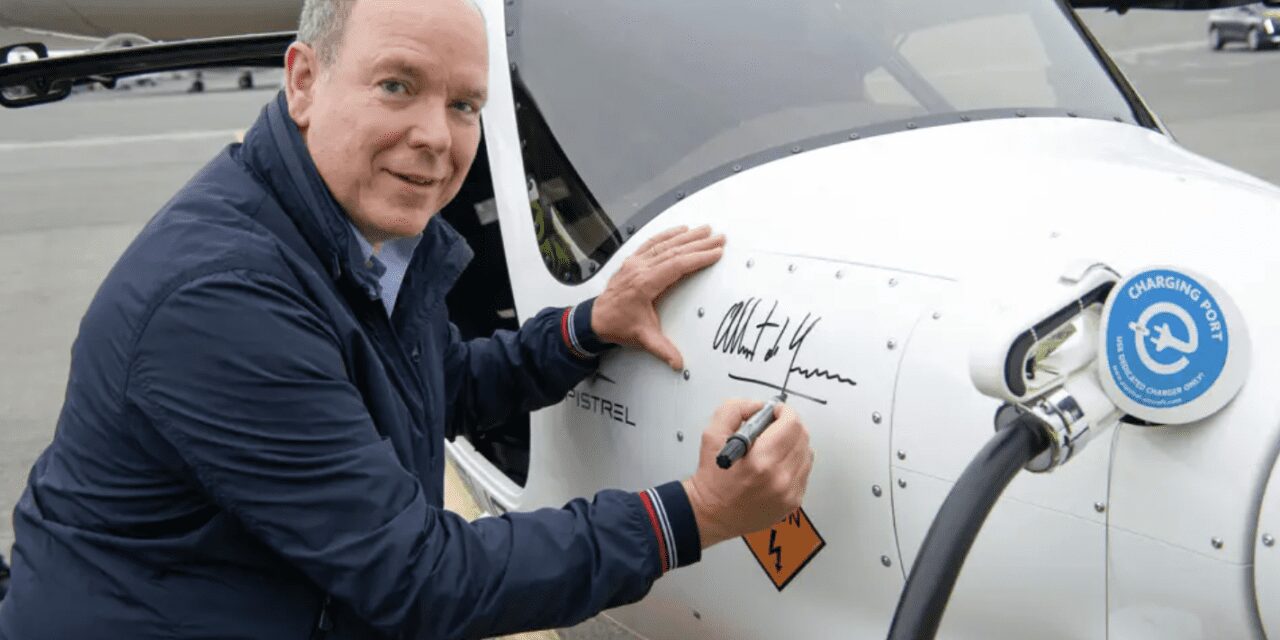 HSH Prince Albert took to the skies above Monaco on Tuesday in a two-seat all-electric aircraft, the Pipistrel Velis.

Raphaël Domjan was at the controls for the 30-kilometre loop from Nice Airport to Monaco and back. He said that he hoped the flight would help raise awareness of this new mode of travel without CO2 emissions and that other heads of states would follow the Prince’s example.

But while the all-electric aircraft is a total revelation to almost everyone, there are already 50 aircraft operational in Europe, mainly in pilot training.

Following his flight, Prince Albert said: “There isn’t a lot of vibration, very little noise. It was very pleasant. Of course, these are small, sensitive planes, and you have to be careful, but we had very good conditions. We have no choice but to reduce our greenhouse gas emissions, and that inevitably requires solutions like this. We cannot continue with the same economic model in the future. Electric aviation but also clean fuels are necessary for aeronautics, maritime transport and all types of transport.” 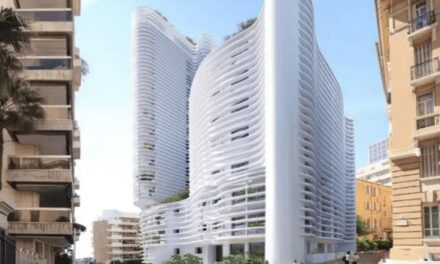 New building to be higher than planned