Rolex Monte-Carlo Masters to be held behind closed doors 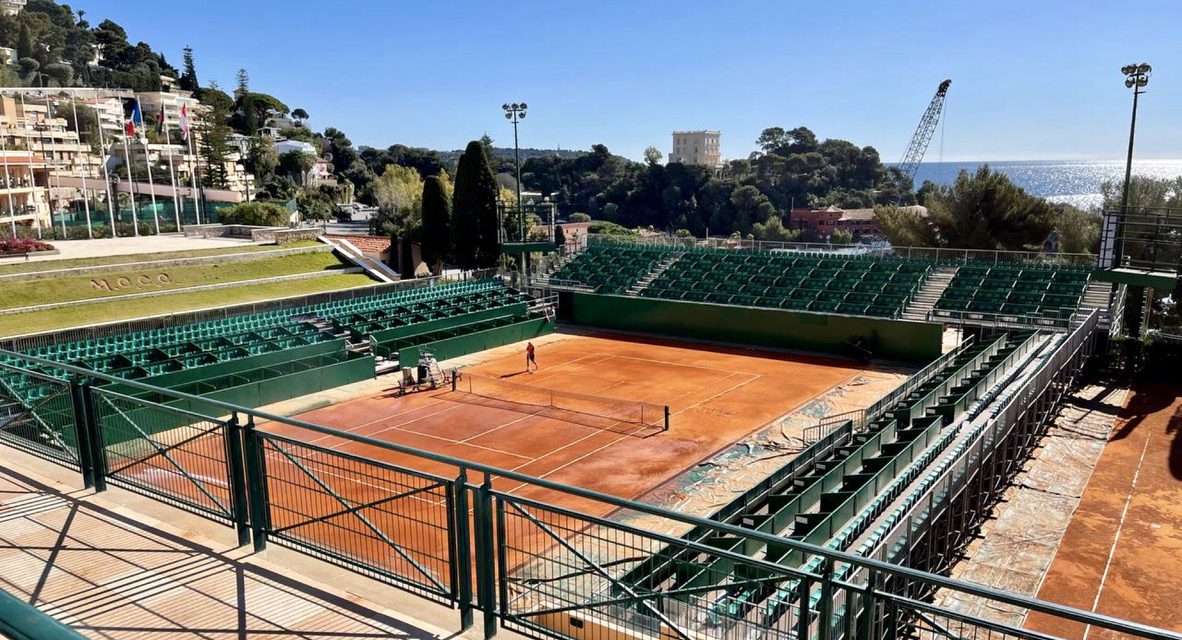 The 114th edition of the Rolex Monte-Carlo Masters will take place from April 10 to April 18 behind closed doors, in accordance with the latest Monegasque government health regulations.

As a result of these rules, the tournament’s management team of the Monte-Carlo Country Club is obliged to limit access to the MCCC to only those who are participating in the event. Meaning that only players, camera-crew, staff members and organisers will be present.

However, there is some good news for tennis enthusiasts. The tennis tournament will be broadcast from April 11 to April 18 on Eurosport and from April 17 to 18 on France’s C8. Fans will also be able to follow the entire event through the official website and mobile application, as well as on social networks. 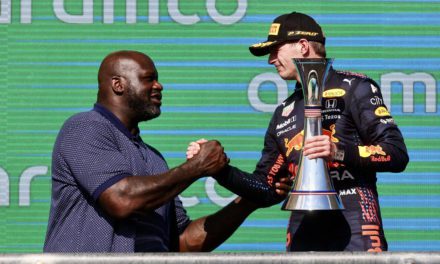 Verstappen holds off Hamilton in classy display at US Grand Prix 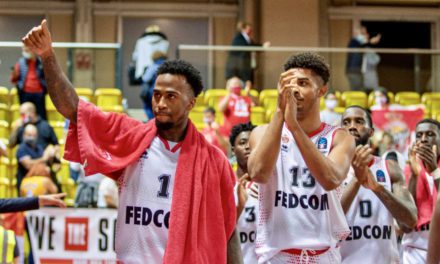