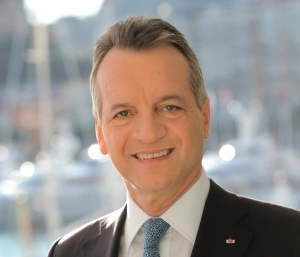 Georges Marsan, the Mayor of Monaco, doesn’t have a real Facebook profile, but scammers have tried to fool Facebook users into believing he has in a bid to gather personal information.

The Town Hall’s official account alerted users to the fraud and asked that they ignore ‘friend’ requests.

The Mayor, and other prominent personalities in the Principality were digitally attacked in a similar way three years ago. 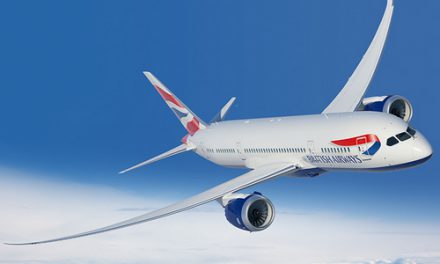 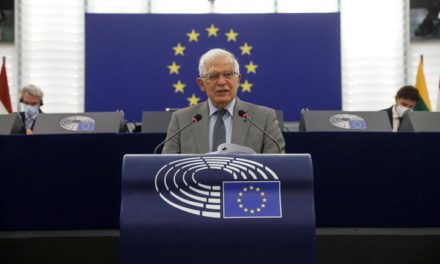