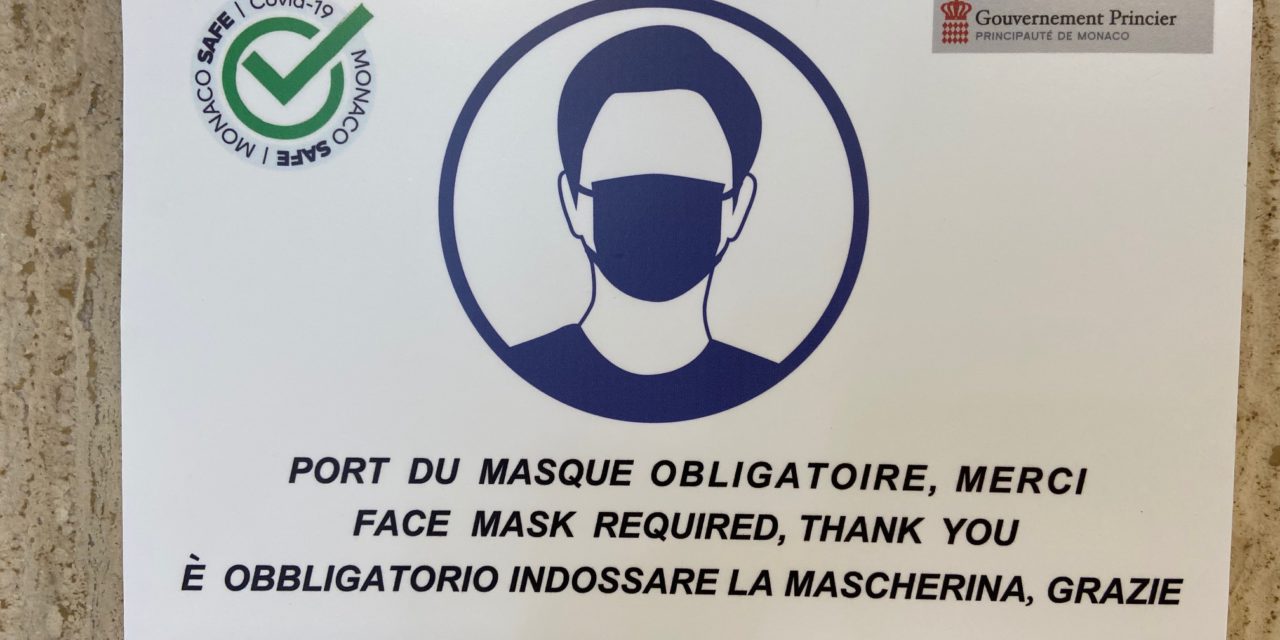 Two new cases of coronavirus were reported in Monaco on Monday night, taking the total of residents infected by the virus since the start of the outbreak to 195.

One resident is in intensive care and two other residents are also being treated at the Princess Grace Hospital.

Six residents were declared ‘fully-recovered’ and 27 people with mild symptoms are recovering at home under the supervision of the Home Monitoring Centre.

Meanwhile, 5,298 new cases were recorded in France on Monday and 53 new deaths. In the UK, there were 4,368 new cases and 11 new deaths. Whereas the French authorities have ruled out a new national lockdown, British scientific advisers and the UK government are considering tightening existing rules and the possibility of a short nationwide lockdown as a “circuit breaker” to bring down cases. 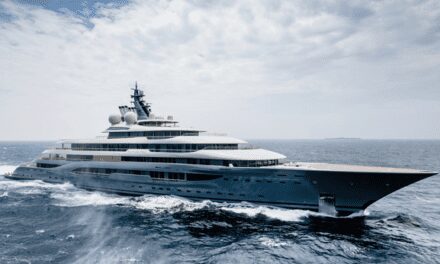 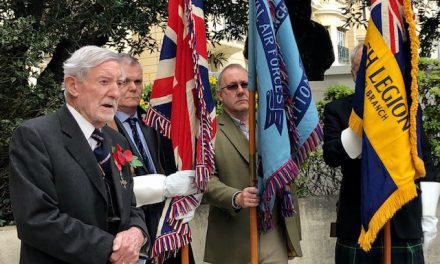 France holds off on tighter restrictions – for now 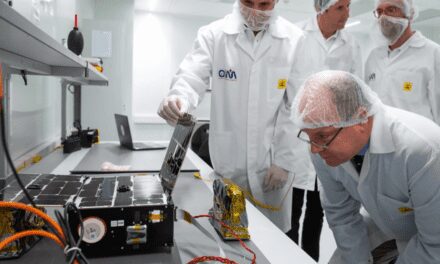 One week to go until Monaco satellite launch