‘MONACO ON’ facilitates charging in Principality 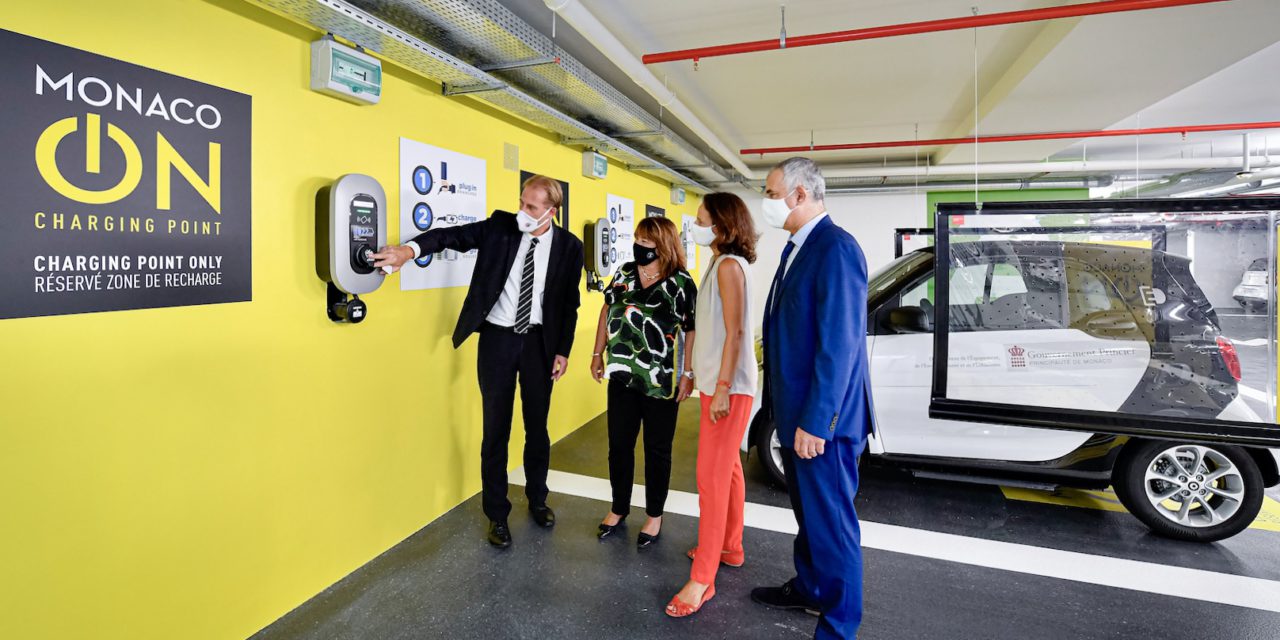 The Minister of Infrastructure, Environment and Town Planning, Marie-Pierre Gramaglia, visited the Portier Parking centre on the morning of September 21. Waiting for the Minister and her team was a very yellow version of the existing charging station, which is now labelled as ‘MONACO ON’ and boasts an improvement in charging capabilities.

This yellow station will be popping up in bigger numbers around the Principality, and there is a reason for that. In August 2020, electric vehicles made up almost seven percent of Monegasque traffic. Not only are electric vehicles increasing in popularity but also power and range. To facilitate this welcome change, the government is gradually replacing self-service outlets in public car parks and on the streets with electric service stations, grouping together several terminals.

The Casino, Grimaldi Forum and Portier ar parks are already equipped with the new terminals and Fontvieille will follow suit. Above ground, the streets’ nine different charging sites will also be splashed in the vibrant hue of yellow for greater visibility. 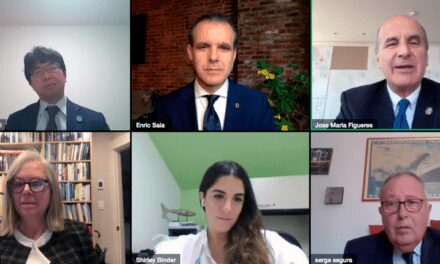 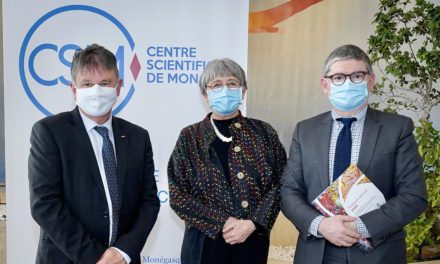 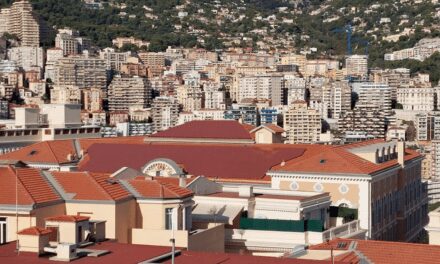 Solar panels on FANB roof blend in with neighbourhood 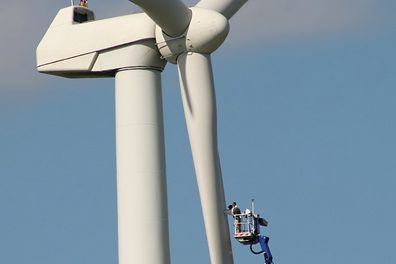