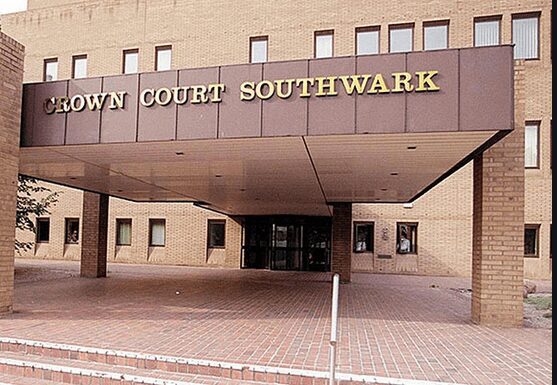 Two former managers of Monaco-based energy consultancy Unaoil have been convicted in Britain of bribing Iraqi officials to clinch lucrative oil projects as the war-ravaged country tried to boost exports after the fall of Saddam Hussein in 2003.

But the jury was not able to reach a verdict in the case against Paul Bond, a British one-time Middle East sales manager for Dutch-based oil and gas services company SBM Offshore. The Serious Fraud Office (SFO) said on Monday it would pursue a retrial.
All three men had denied any wrongdoing.

The long-awaited decision prompted the judge to lift reporting restrictions on the verdicts after an unprecedented trial that was suspended in March – as the coronavirus brought parts of the criminal justice system to a halt – and restarted in May in a new court to allow jurors to socially distance.

“These men dishonestly and corruptly took advantage of a government reeling from dictatorship and occupation, and trying to reconstruct a war-torn state,” said SFO head Lisa Osofsky.

“They abused the system to cut out competitors and line their own pockets.”

The UK’s Serious Fraud Office has presented its case against Monaco-based Unaoil and its executives as being a simple matter of one company’s greed in dealing with elected and unelected officials in post-war Iraq and Afghanistan during a period when these countries were recovering from US intervention.

There is, of course, a different story to tell.

Firstly, it would be a fairytale to image that those in charge of allocating licences and contracts in the region’s slowly recovering oil industries would not consider asking for undisclosed commissions. Furthermore, in this context, no business could be done without the making of such payments. This, then, is the kernel of the matter. Extortion was the norm. To call the payment of an extortion demand a bribe is to miss the real and hidden story.