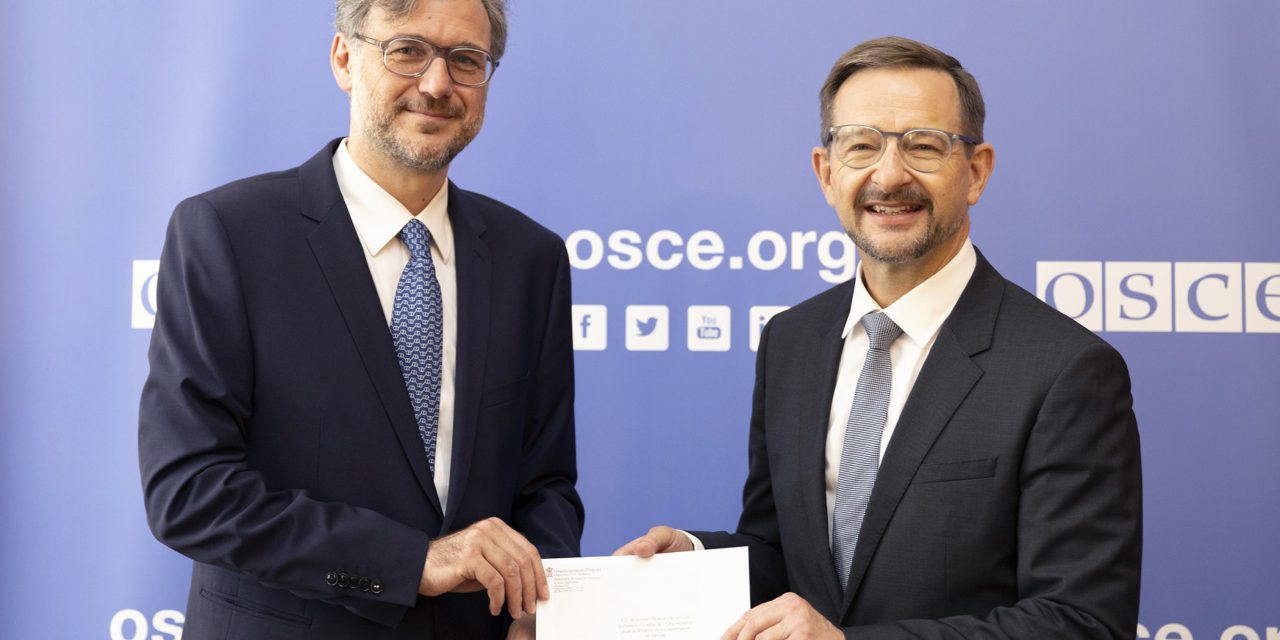 HE Mr Frédéric Labarrere, new Permanent Representative of the Principality of Monaco to the Organisation for Security and Cooperation in Europe, has presented his Letters of Accreditation in Vienna to Mr Thomas Greminger, Secretary General of the Organisation.

Mr Thomas Greminger gave an overview of current activities, some of which have been affected by the coronavirus pandemic. He also addressed the thanks of the OSCE for the projects supported by the Prince’s Government and more specifically that relating to the fight against trafficking in human beings along migration routes in the Mediterranean, whose partnership was renewed at the end of last year, for two years.

The Ambassador assured the Secretary General of the Principality’s full support for the actions carried out by the OSCE within the framework of its mandate and his wish to follow the work of the Organisation as best as possible.

The OSCE is the largest regional security organisation in the world. It works for stability, peace and democracy for more than a billion people through political dialogue around shared principles and values and through concrete missions on the ground. Today, the OSCE deals with issues that affect our common security such as arms control, the fight against terrorism and illicit trafficking, the management of energy and environmental security, the strengthening of the rule of law and good governance practices, respect for the rights of national minorities and freedom of the media.

All 57 OSCE member states enjoy equal status and decisions are taken by consensus on a political basis.

PHOTO: HE Frédéric Labarrere, new Permanent Representative of the Principality of Monaco to the OSCE, and Mr Thomas Greminger, Secretary General of the Organization. ©: OSCE/Ekaterina Harsdorf 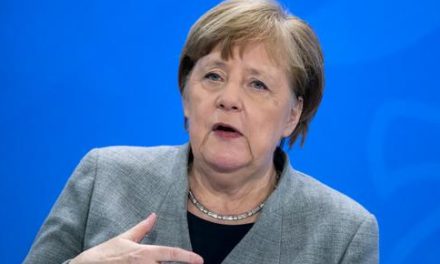