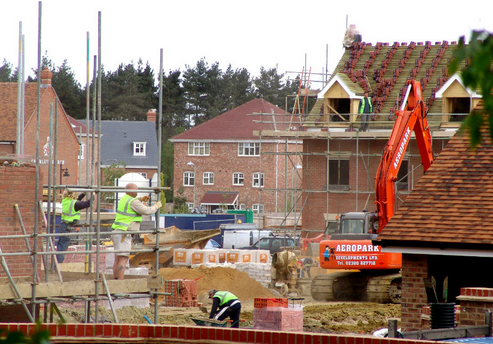 Despite increasing signs that the economic recovery may be slowing, or weaker than hoped, and while infection rates in the US break daily records, US stock markets were resilient during the past week. The S&P is about the same over 5 days, the NASDAQ keeps making new highs. Europe, on the other hand, despite better control of the virus, seems to be taking on board some of the lowered predictions for economic growth and shares have drifted down throughout the week.

American investors are ignoring the surge in what Dr Fauci describes as still being the first wave of the virus, even though we were supposed to be seeing it recede by now. There is increasingly the attitude that it is simply something we will have to live with, that is until the ICUs in hospitals fill up. Nothing is more frightening than being told the hospital is full when you have a life-threatening illness. The President’s assurances that all is going well might not be enough.

American investors also shrugged off the forecast by their own government department, the CBO, that it could take a decade for unemployment to fully recover and by a warning from a member of the Federal Reserve that the economic recovery is already slowing. Whilst it is true that we are living in strange times and making forecasts is harder than ever, it is surprising to see such credible announcements have zero impact on a stock market that is clearly pushing into bubble territory. Or perhaps that is exactly how bubbles grow, until one day they pop.

The Chancellor’s latest attempts to keep the market moving and prices high involve raising the threshold before buyers pay stamp duty to £500,000. This should provide buyers with up to £15,000 extra to spend, although with the average house price in the UK valued at £231,855, this will give most people a smaller saving of around £2,137. Ironically, the stamp duty cut is most welcome for anyone selling property such as those divesting second homes and investment properties, or for professional house builders, because it will encourage a surge of activity before the deal expires in March 2021. By squeezing demand into a relatively short period of time, there is a good chance that prices will rise in the short term. Buyers might pay less in stamp duty but more for the actual home, wiping out much of the benefit of the policy.

A step up in prices was one problem associated with the government’s earlier housing market stimulus, the Help to Buy scheme, which was aimed at sub-prime buyers (i.e. those who couldn’t really afford to buy a house without state aid) and which is still running. The Help to Buy scheme has been accused of mostly benefitting the large housebuilding companies who have been able to raise their selling prices significantly since the scheme began and who are now able to charge a premium for new houses (for which the scheme is intended) over existing homes (which are not applicable).

The main reason that houses became so unaffordable for so many people is because prices rose more than incomes, but these government schemes simply lead to higher prices being charged and often the wrong people tend to get most of the benefit. These policies stimulate demand rather than supply.

UK house prices were becoming increasingly unaffordable in the decade running up to 2020, partly due to rising house prices but mostly because wage increases were so small. For example, in London the house price-to-income ratio was 7 at the start of this year, which compares to a ratio of 4.5 in the 2000s and 3.3 in the 1990s. The recent cut in base rates from 0.75% to 0.1% is not likely to have helped improve affordability very much, no one was complaining about high borrowing costs before, and the huge jump in unemployment does not bode well for future pay rises.

Therefore, even if the average homebuyer now has less to pay up front for stamp duty, they are likely to be paying a bit more for the home than if the policy had not been enacted. It is very debatable that overall affordability has actually improved so any benefit for house buyers is likely to be temporary at best and non-existent at worst.

On the other hand, rising house prices are almost essential to keep the spirit of the British people up because most people are already property owners and want to feel they are getting richer. Whilst Americans might measure their wealth by a rising stock market, the Brits might see the value of their home as the most important gauge of prosperity. It is hard to envisage strong consumer spending or business investment if house prices are falling. The government knows that a buoyant housing market is necessary to support a growing British economy but, unfortunately, appears incapable of designing a policy that does that while also improving the lot of the average person who simply wants to buy a home at an affordable price. 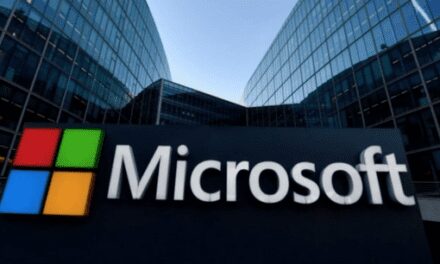 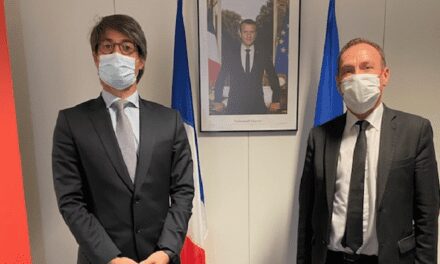 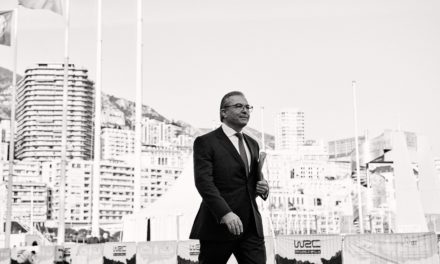 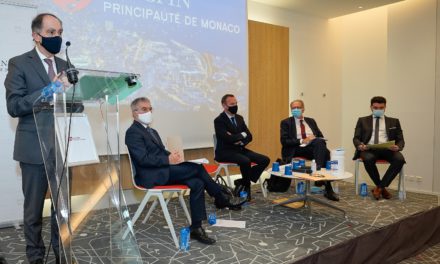