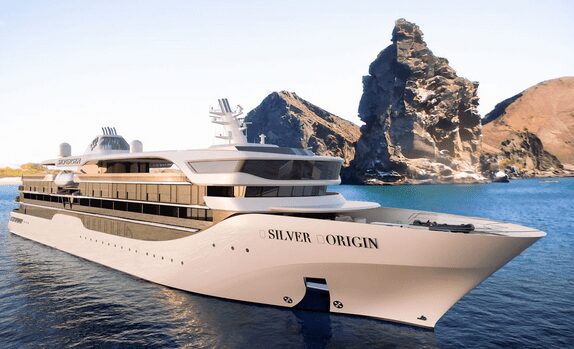 The remaining one-third stake was purchased from Heritage Cruise Holding. The purchase was paid for in the form of 5.2 million shares of common stock of Royal Caribbean Group, equivalent to approximately 2.5 percent of the entire common stock.

Royal Caribbean Group CEO and chairman Richard Fain said: “Silversea has been a great fit for our company from the very first day.
“The cultures of the two organisations have proven to be harmonious and guests have responded favourably to the combination.”

Manfredi Lefebvre d’Ovidio, who took over the company from his late father, will serve as chairman of Silversea.
He said: “The combination of our companies has been everything I hoped for. The skills and resources of the Royal Caribbean Group have helped us grow and flourish. We share a vision about the bright future of cruising and I look forward to being a shareholder in the broader Royal Caribbean Group.”

Roberto Martinoli will remain the brand’s president and CEO, saying: “Thanks to the incredible resources and skills of Royal Caribbean Group, Silversea will grow and thrive. “Today marks another key step in our drive to uncontested leadership in ultra-luxury and expedition cruising.” 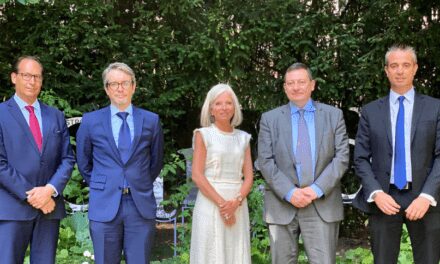 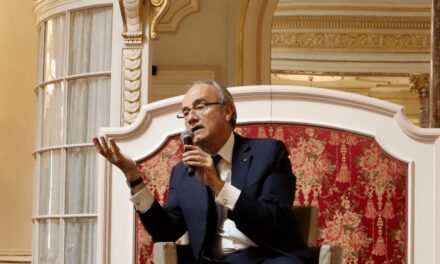 SBM battens down the hatches to face very difficult winter 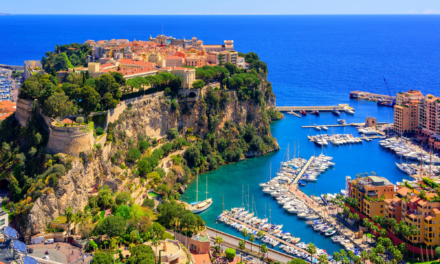