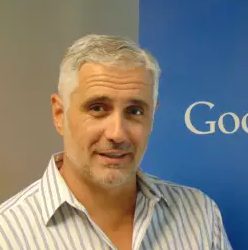 Bowleven has taken a $62 million impairment charge on its stake in the Etinde acreage off Cameroon and warned a final investment decision on the project has been delayed.

The oil and gas explorer sold part of its interests in the area five years ago in a $250 million deal, but kept a 20 percent stake. Bowleven is due to receive $25 million once the project gets the go-ahead.

Bowleven said on November 29 that a final investment decision on the development of the Etinde field is now expected in the third quarter of next year.

A boardroom cull in 2018 was led by Crown Ocean Capital, the Monaco-based investment fund, founded by Konstantin Stoyanov, that is Bowleven’s largest shareholder. Bowleven also moved its headquarters from Edinburgh to London amidst frustrations at the lack of progress on Etinde.

“Crown Ocean Capital is a globally operating investment group which provides entrepreneurial capital throughout the life cycle of a company – early stage, growth, transformation. We invest along the capital structure in public and private equity, debt, hybrid instruments and special situations,” the firm says on its website.

According to the UK financial press, Crown Ocean Capital is currently owned by German financiers Christian Petersmann and Konstantin Stoyanov.