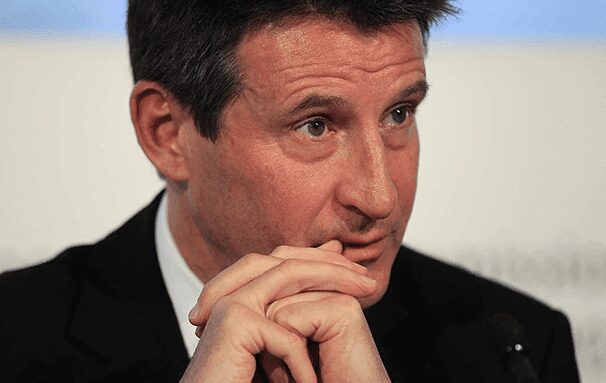 World Athletics – formerly the IAAF – has suspended the ongoing reinstatement process for Russian athletics and is contemplating expelling the country entirely from the sport due to a continuing series of doping scandals.

The president of the Russian athletics federation (RUSAF), Dmitry Shlyakhtin, and other senior officials were suspended last week for “serious breaches” of anti-doping rules, putting the nation’s track and field athletes’ participation at next year’s Tokyo Olympics in further danger. The resurgence of the scandal threatened to overshadow the World Athletics Athletes of the Year Awards, which took place at the weekend.

Head of Monaco-based World Athletics Sebastian Coe said: “The people we were dealing with have all been suspended.”

After the first day of its council meeting in Monaco, the global governing body said it was awaiting a decision by WADA on December 9, but was considering expelling RUSAF and was also suspending the provision that allows individual Russian athletes to compete as neutral athletes.