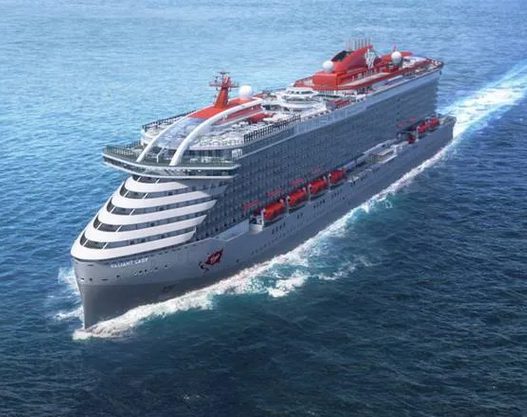 A Virgin cruise liner will soon be a familiar site off Monaco, as Virgin Voyages will introduce a second ship to join Scarlet Lady, which starts its voyages in the spring of 2010. While Scarlet Lady will cruise from Miiami to the Caribbean, Valiant Lady will cruise the Med, from Barcelona, calling at Ibiza, Monaco, Marseille, and Olbia, Italy.

The Med cruises will start in May 2021 and last seven days, the company announce on Tuesday, November 20.

Virgin Voyages has banned children from its ships and is targeting a young, millennial audience. On board entertainment is expected to be more sophisticated than the usual offer. There is no information available about how ‘green’ Virgin’s cruise ships will be.