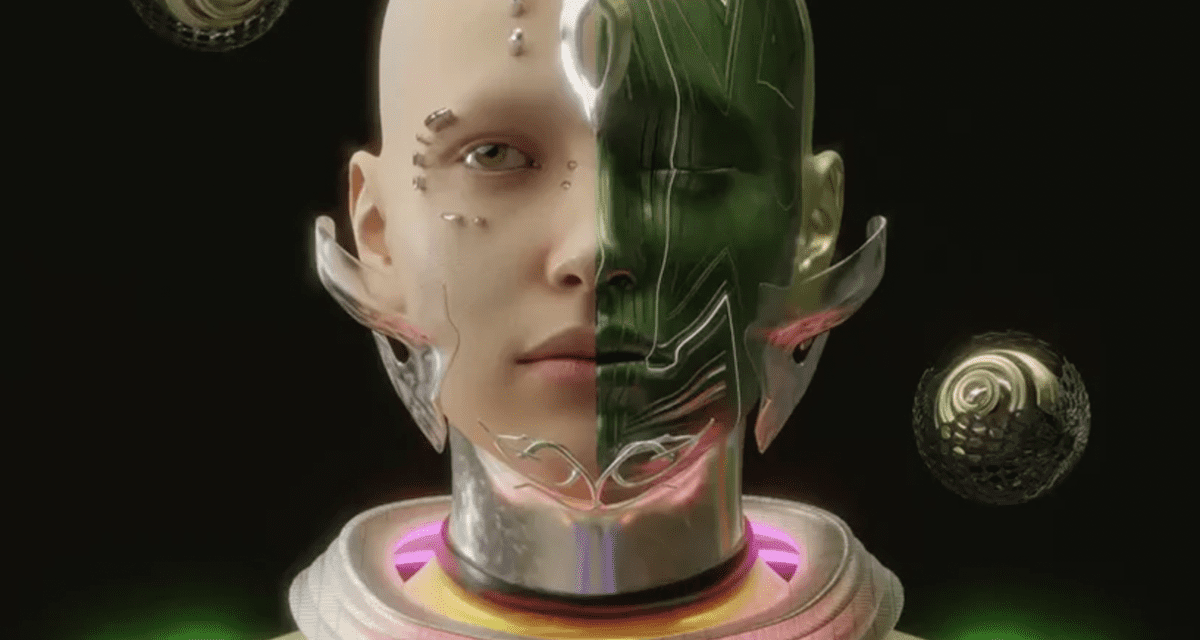 The opening leg of the 2023 FIA World Rally Championship (WRC) from Monday January 16 to Sunday January 22 in the Principality of Monaco. Discover more here.

La chambre bleue – The Art of the Cinema

The Audiovisual Institute of Monaco presents a 2014 film The Blue Room directed by Mathieu Amalric. In bringing Georges Simenon’s reputedly unfilmable novel to the screen, Amalric turns this “mystery of the blue room” into a Hitchcock-style French thriller.

On Tuesday, January 17, at 20:00 at the Théâtre des Variétés. Discover more here.

Author Leonora Miano will be presenting her novel (in French) Stardust, telling the story of her arrival in France where, as a young mother, she was placed in an accommodation centre. The highly personal book was written over twenty years ago and published by Grasset in August 2022. The novelist, dramatist and essayist, born in Douala, Cameroon, has written more than twenty books and received a number of awards, including the Goncourt high school students’ prize in 2006, the Seligmann anti-racism award in 2012, the Femina prize, and the Grand prix du roman métis in 2013. After this talk at the Bibliothèque Louis Notari, the author will be signing copies of her books. On Wednesday, January 18 at 18:00 at the Médiathèque de Monaco – Bibliothèque Louis Notari. Free entry. Discover more here.

With a nod to the theme of 2023, Irish-American influence on literature, music and culture, the Princess Grace Irish Library’s first event  of this year will be a talk about conserving Ireland’s historic buildings by Donough Cahill, the Executive Director of the Irish Georgian Society.

Donough Cahill will explore this wide-ranging topic and consider select buildings including examples demonstrating connections with the United States from the 18th century and more recent times. Save the date on Wednesday, January 18 at 19:00 and discover more at the Princess Grace Irish Library website.

MonacoVisions is set to launch its new channel TechyGirls, aimed at women passionate about inventing and re-inventing their worlds and taking action in the public arena. TechyGirls is for young women who just need a little encouragement to dive into the world of technological and scientific studies. At this special evening event, artists from the worlds of music and the arts will introduce you to their latest creations, and short films will showcase the incredible artistic universe of NFTs. On Wednesday, January 18, at 18.30 at the Théâtre des Variétés. Discover more here.

Gustavia Yacht Club – get together

The concept of gender has generated a myriad of interpretations, questions, and controversies, leading to the emergence of increasingly diverse “genders” (LGTBQIA+, cis, non-binary, agender or neutral, omnigender, intersex, pan-gender, gender-fluid, etc.). How are we to understand it today, if we are to save the processes of subjectivation, and if, despite the controversies, we want the concept to retain its heuristic qualities of inventiveness and discovery – tracing and tracking all forms of domination? On Thursday January 19, from 19:00 to 21:00 at the Théâtre Princesse Grace. Discover more here.

The International Festival du Cirque de Monte-Carlo will celebrate its 45th anniversary along with the 10th edition of New Generation competition for young artists. Come and enjoy the unique circus show where jugglers, magicians, clowns, equilibrists and animals will perform in the most famous big top in the world to compete for the greatest circus awards of all: the Gold Clown! The Festival and New Generation will come together in the circus ring for the first time to celebrate the Grand Jubilee shows. From Friday , January 20 to Sunday, January 29 at the Espace Fontvieille. Discover more and reserve your tickets here.

From plot to pixel: birth of computer cinema in France

Screenings of short films relating the birth of computer cinema in France (1930-2000) in conjunction with the IMAGINA show at the Monte-Carlo Television Festival. Session moderated by Jean-Baptiste Garnero in charge of studies for the enhancement of the collections of the CNC’s heritage department. Organized by the Audiovisual Institute of Monaco. On Friday, January 20 at 19:00 at the Institut Audiovisuel de Monaco. Discover more here.

With Mirga Gražinytė-Tyla (conductor), and Thierry Amadi (cello). Music by Mieczysław Weinberg, concerto for cello, and Serge Prokofiev, Romeo and Juliet (extracts from the Suites). On Saturday, January 21, at 20:00 at the Auditorium Rainier III. Discover more and reserve your tickets here.

Gérard Philipe, from the grace of a presence to the transmission of an art – Lecture

The Monegasque Association for Appreciation of the Arts is pleased to present five lectures forming the “Thirst for Adventure” cycle – “Gérard Philipe, from the grace of a presence to the transmission of an art”, by Geneviève Winter, teacher of literature, specialist in drama. Special lecture to mark the centenary of the birth of Gérard Philipe. On Monday, January 23, at 18:30 at the Théâtre des Variétés. Discover more here.

Celebrating Burns Night in traditional style, the party will begin with the Selkirk Grace. Guests will then enjoy a hearty feast with a starter of Scottish smoked salmon. The MacSween Haggis will be piped in, with a performance of Address to a Haggis, to be served with neeps and tatties, and toasted with drams of Aberfeldy 12 year old Single Malt Scotch Whisky. There will be a raffle during the evening to raise funds for BAM’s charitable causes, followed by a Chocolate Gateaux dessert, after which the Immortal Memory by Burns will be recited followed by a Toast to the Lassies, then a Reply to the Toast to the Lassies, before the final Burns recital is performed. To end this special night, everyone standing will join in Auld Lang Syne.

As part of festivities to mark the celebration of Saint Devota, the Department of Cultural Affairs is organising an organ concert by Silvano Rodi, resident organist at the Church of Saint Devota, in collaboration with the Diocese of Monaco. On Friday, January 27, at 16:00 at the Eglise Sainte-Dévote.

Exhibition of Pastels by Jean Malaurie

On the occasion of Jean Malaurie’s anniversary – he turned 100 in December 22 – the Oceanographic Museum exhibits a selection of his pastels inspired by his multiple missions in the Arctic.