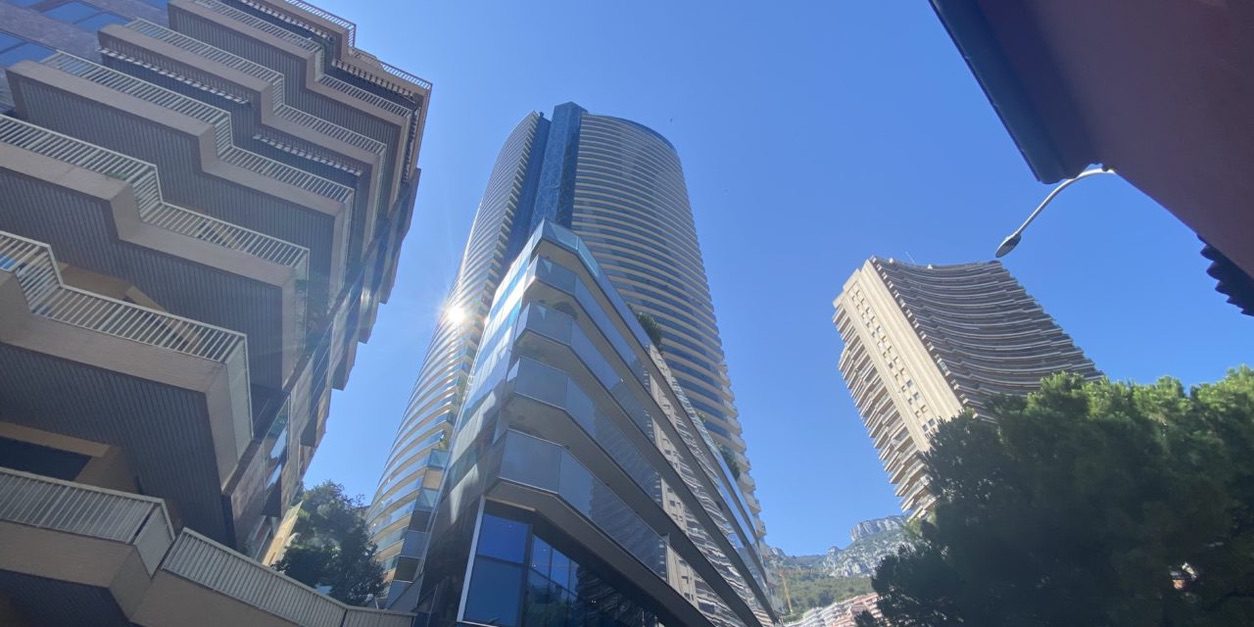 The Principality’s own Spiderman has been sentenced to a further three months in prison, for spitting on and assaulting three prison guards. The convicted individual was dubbed ‘Spiderman’ after a string of offences, in which the enterprising Lithuanian national with rock-climbing experience made use of his expertise by limbing several tall buildings in Monaco to steal valuables.

In June 2019 he ascended the Odeon Tower, the court was told, where he broke into an apartment close to the summit of the 49-floor building to steal watches and jewellery. Other less successful attempts included a climb up to an apartment near the heliport, in which ‘Spiderman’ awoke the resident.

DNA reports were circulated internationally and the defendant was arrested in 2021 when he came back to watch the Grand Prix. With takings in excess of two million euros, this Spiderman was sentenced to three years in prison, with a further five months for using the identity of a third person, totalling a 41 month sentance.

However, as reported by Monaco Matin, the defendant found himself in court once again as he neared the end of his sentence, when he was sentenced to a further three months behind bars for acts of violence against three prison guards.

“You cause incidents regularly. When the guards come to pick you up in the cell for the time to walk, it starts badly. You go out shirtless and with a T-shirt on your head. Then the situation becomes tense: you spit on two guards. You’re taken back to jail and you don’t want to go back. You spit again and throw punches. Your aggressive attitude is unacceptable,” president Florestan Bellinzona told the court.

The detainee believes that he is the subject of psychological harassment akin to bullying: “The interrogation methods practiced are used in Cuba,” he said to a shocked courtroom. First substitute Valérie Sagné naturally does not see the situation in the same light, instead suggesting that “he wants to appear pained and unbearable so that one worries about a possible mental disorder.”

The prosecution subsequently called for a further three months imprisonment, defending the prison guards “who are not paid to be humiliated.” The guards in question might not be looking forward to welcoming Spiderman back for an extended stay, after the court ruled in favour of the prosecutor.