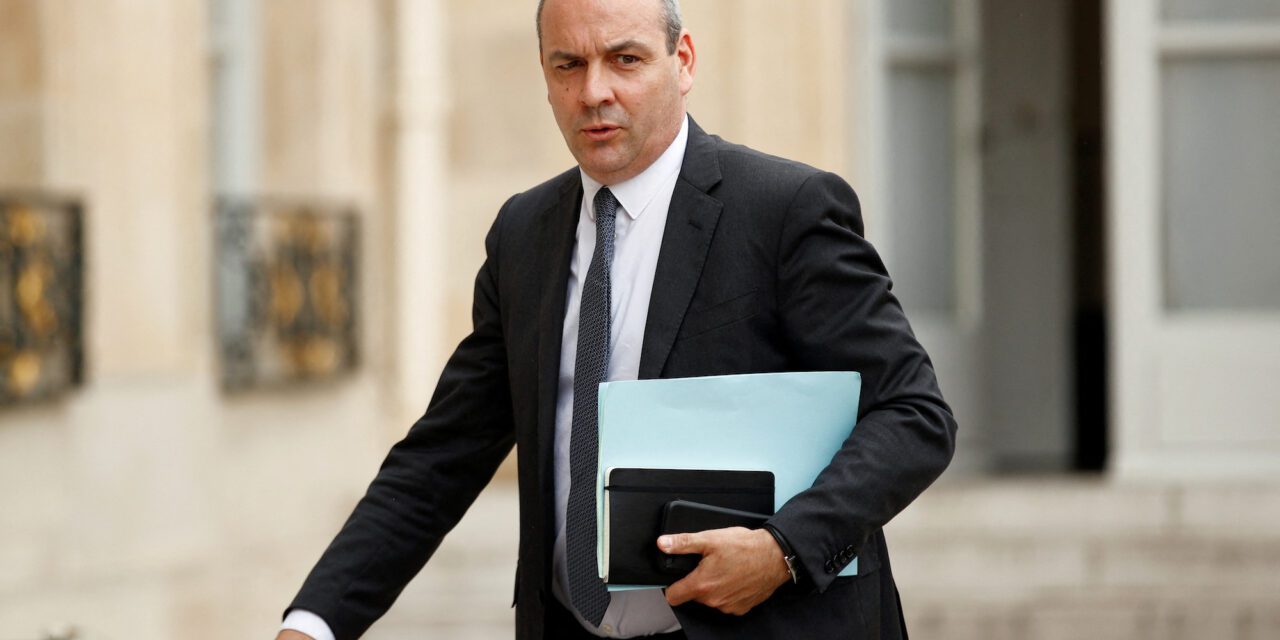 PARIS (Reuters) – Protests against a planned pension reform should remain peaceful, the head of France’s largest labour union said on Monday, ahead of strikes and demonstrations which could disrupt parts of public life later this week.

In a rare act of unity, all unions have announced a nationwide day of strike action on Thursday and workers in key sectors like energy, public transport, air travel and schools have said they would take part.

Asked by franceinfo how many people were likely to take to the streets, CFDT leader Laurent Berger said: “I’m not going to announce a figure before the demonstrations take place, but there must be as many people as possible on the streets, and in a peaceful manner.”

If adopted by parliament, the reform would raise the legal retirement age to 64 from 62, speed up a gradual lengthening of the contribution period for full benefits and scrap special treatment for employees in certain sectors.

Berger reiterated that the CFDT would never back raising the retirement age, but added that, unlike the hard-line CGT union, his organisation had not called for blocking sensitive sectors like refineries or extending the strikes beyond Thursday.

“There will be a day of mobilisation on the 19th, and in the evening there is an inter-union meeting to look at how to proceed,” said Berger.

France’s Labour Minister Olivier Dussopt said on Sunday he expected quite a large number of people to join the strike.

“It is their right. I hope that this will not result in a blockage of the country because many people want to continue working,” he said.

Prime Minister Elisabeth Borne said at the weekend she and her government would be fully mobilised to convince the population that the reform “is fair and that it enables social progress”.