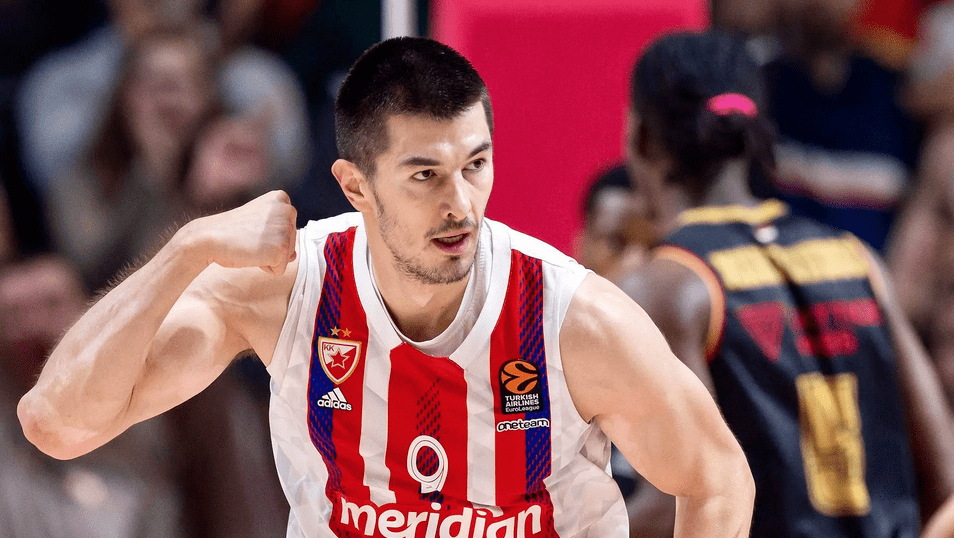 It was a tough pill to swallow for supporters of the Roca Team, who were beaten by 92-68 points in a EuroLeague game against Crvena Zvezda at the Aleksandar Nikolic hall on the evening of Thursday, January 12.

Zvezda perhaps surprised Monaco after the game tipped off, as the hosts kept the visitors from scoring a single point in the first two and a half minutes of the first quarter, which ended in 23-15 points to the home side.

The Roca Team never managed to catch up to their opponents, trailing behind in points at the end of each quarter, to finish the game with a loss by a considerably large margin of 24 points.

The only success of the night was that of Monaco star Mike James, who scored a game-high total of 26 points, but the next-highest point scorer on the Roca Team was John Brown with just seven to his name at the end of the night.

Monaco have dropped to fourth place in the EuroLeague table, and will be looking to climb back up into the podium places when they face off against third-place Fenerbahce away on Thursday, January 19.