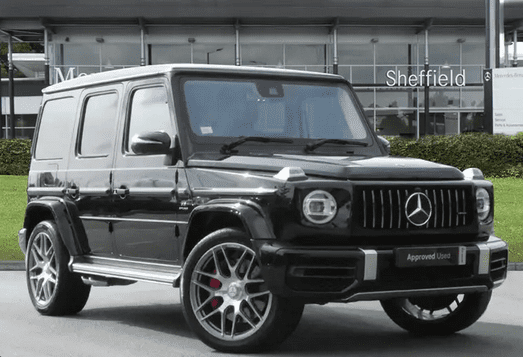 The Monaco prosecutor’s office has taken the unusual step of issuing a special statement concerning a road accident.

The tragic incident shortly after 23:00 last Saturday took the life of the rider of a scooter in his way home to Cap d’Ail from a shift at Monte-Carlo Bay.

The Mercedes G-Class SUV crossed the median line and hit the scooter rider (54) head-on. The victim died of cardiac arrest at the scene of the crash. He had been driving a Paggio 500cc scooter.

“The Mercedes driver was referred on January 9, 2023, in the evening, to the general prosecutor’s office to be presented to an instructing judge.”

The judge in charge of the judicial information charged the driver with the counts of aggravated involuntary homicide, driving while intoxicated, refusing to submit to an alcohol screening test and refusal to comply with a screening order for narcotics. In accordance with the requisitions of the general prosecutor’s office, the accused has been placed in provisional detention, the office said.

FILE PHOTO: A Mercedes model of the same type that was involved in the accident Fair Use