Man loses life in Monaco tunnel after collision with 4×4 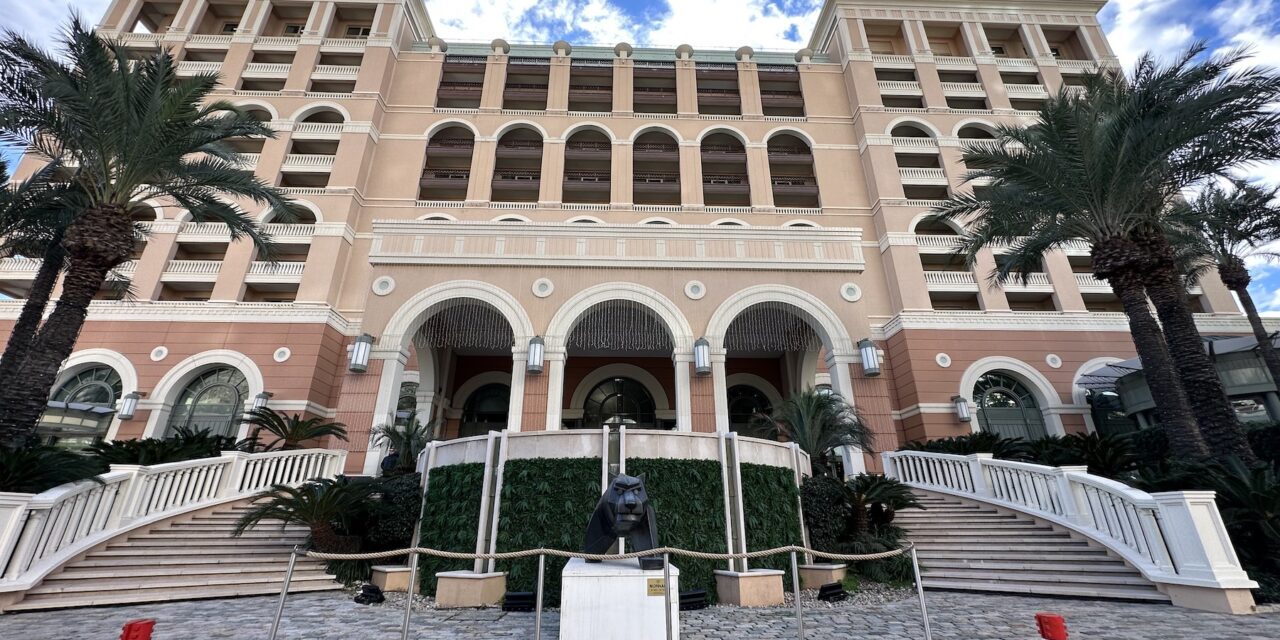 Tragedy struck at around 23:00 on Saturday, January 7, when a father of two was hit by a large 4×4 in a Monaco tunnel while riding home from work on a motorbike. The impact was described as ‘frontal.’

Five fire engines and an ambulance were immediately dispatched to the scene, which was in the road tunnel below and adjacent to the IM2S institute. However, firefighters found the man in cardiac arrest following the collision and nothing could be done to save his life and he was pronounced dead at the scene.

The victim was a 54 year-old man, a husband and a father to two children, who was returning from the Monte-Carlo Bay, where he worked as a valet porter, to his home in Cap-d’Ail.

Very shocked by the news, Frédéric Darnet, general manager of the Monte-Carlo Bay, told French-language daily Monaco Matin that he had known the victim for more than thirty years. “We had played rugby together in Menton. He was athletic, he did not drink alcohol and was in very good health.”

The driver of the car and their two passengers did not suffer any physical trauma in the incident, and nothing is currently known of their identity, only that the car was not registered in Monaco.

Investigations are underway to determine the exact causes of the accident.