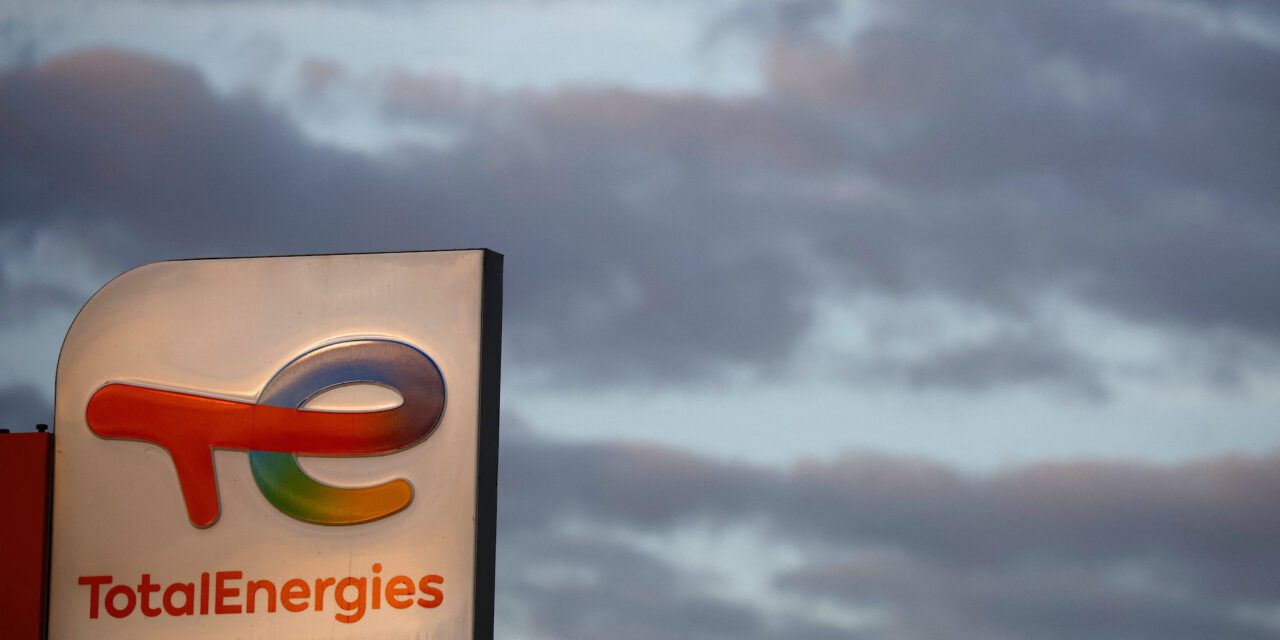 “This is a guaranteed tariff and it is an enormous relief,” said Le Maire after a meeting on Friday with energy executives.

President Emmanuel Macron had on Thursday urged energy suppliers including EDF and TotalEnergies to do more to help customers cope with the surge in energy prices that has in recent months driven inflation to record highs.

Macron had said it was unacceptable that companies reap excessive profits when many small businesses are struggling.

A large part of France’s small businesses, which according to the official definition include all firms with fewer than 10employees, are already protected by a 15% price increase cap for household gas and power tariffs.

But some last year needed to sign new contracts on the open market when prices jumped and, lacking sufficient cash reserves,are now struggling with their bills.

Earlier this week, Le Maire hosted a crisis meeting with energy suppliers to help France’s trademark bakeries, many of which are teetering after grain and power prices surged.

Macron on Thursday widened the government’s efforts to help small enterprises and said all contracts across sectors above the country’s energy regulator’s reference price at the end of2022, which was about 280 euros per MWh, should be reviewed.

Le Maire said after Friday’s meeting and “three hours of negotiations”, however, that the newly agreed guaranteed price was a less complicated and more effective solution.

Small business owners can now tell suppliers that they want the guaranteed price through a standardised form, he added.

FILE PHOTO: A sign with the logo of French oil and gas company TotalEnergies is pictured at a petrol station in Vertou near Nantes, France, October 26, 2022. REUTERS/Stephane Mahe