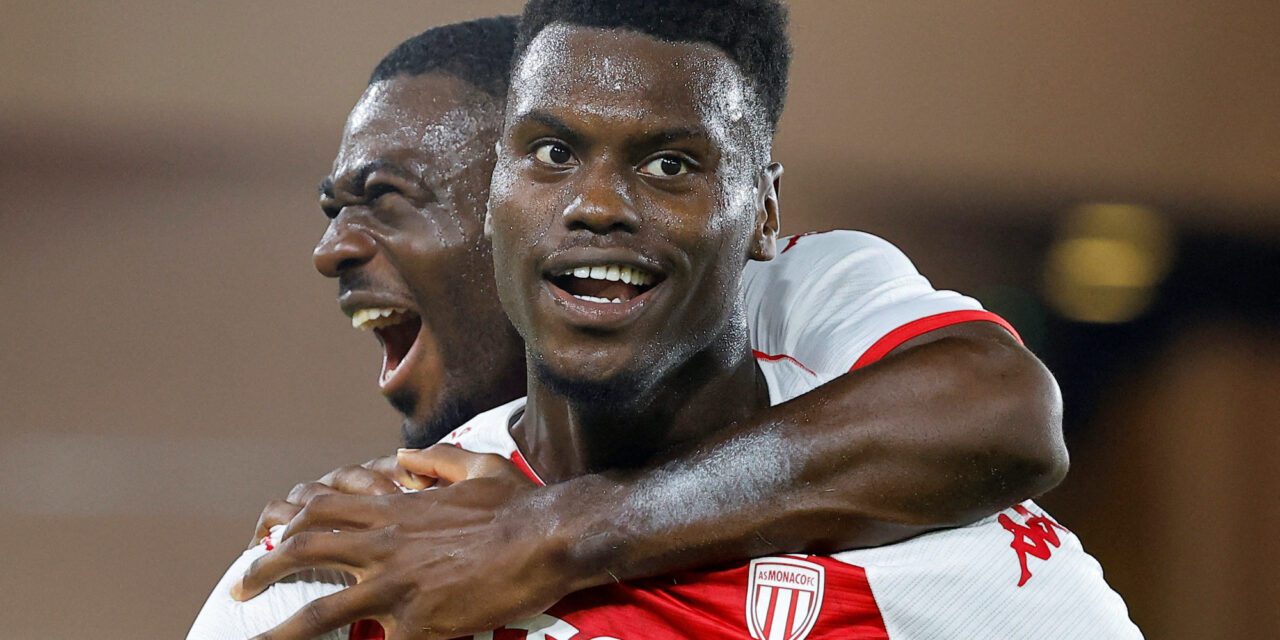 (Reuters) -Chelsea have completed the transfer of defender Benoit Badiashile from Ligue 1 side Monaco, the Premier League club said on Thursday, with the Frenchman signing a seven-and-a-half-year contract.

Financial details were not disclosed but British media reported the deal was worth 35 million pounds ($41.70 million).

“He’s an excellent young player who has quickly established a strong reputation for himself and has a huge amount of experience for his young age. We are sure he will form an important part of our team in the years ahead.”

Badiashile, who has two caps for France, joined Monaco’s youth team in 2016. The 21-year-old made 24 league appearances for Monaco as they finished third in the French league last season.

He will compete for the centre back position at Chelsea with the likes of Thiago Silva, Kalidou Koulibaly, Trevoh Chalobah and Wesley Fofana.

“I’m very happy to be here at Chelsea. I’m so excited to start playing for this club. I can’t wait to see the fans and start playing in the best league in the world,” Badiashile said.

Chelsea, who finished third in the league last season, are 10th in the standings after securing just one win in their last seven league games. They face second-placed Manchester City later on Thursday.

(Reporting by Aadi Nair in Bengaluru Editing by Toby Davis)