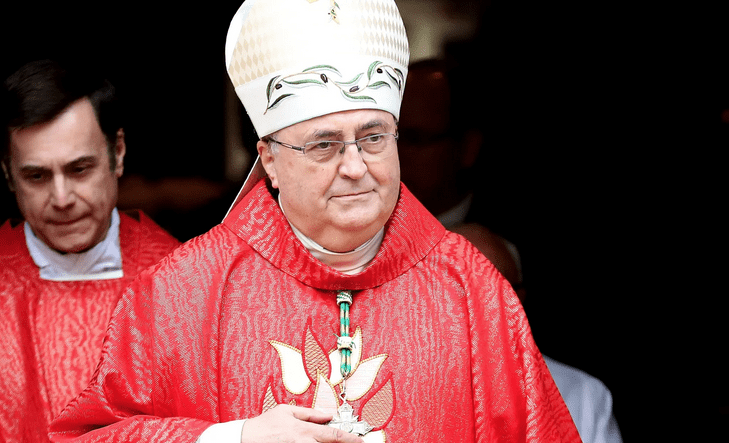 The Archbishop Emeritus (80) had suffered a heart attack on Christmas Eve shortly after conducting a service at the prison of Nice. He had been on life support in hospital in Nice and his condition slowly worsened.

Mgr Barsi had served at the head of the Catholic Church in Monaco for 20 years before retiring in 2020. He was originally ordained in Nice in 1969.

He had officiated at the funeral of Prince Rainier III in 2005 and in July 2011 at the marriage of HSH Prince Albert and Charlene Wittstock. In May 2015 he baptised Hereditary Prince Jacques and Princess Gabriella.

The funeral ceremony is expected to be held at the Cathedral during the first week of January.