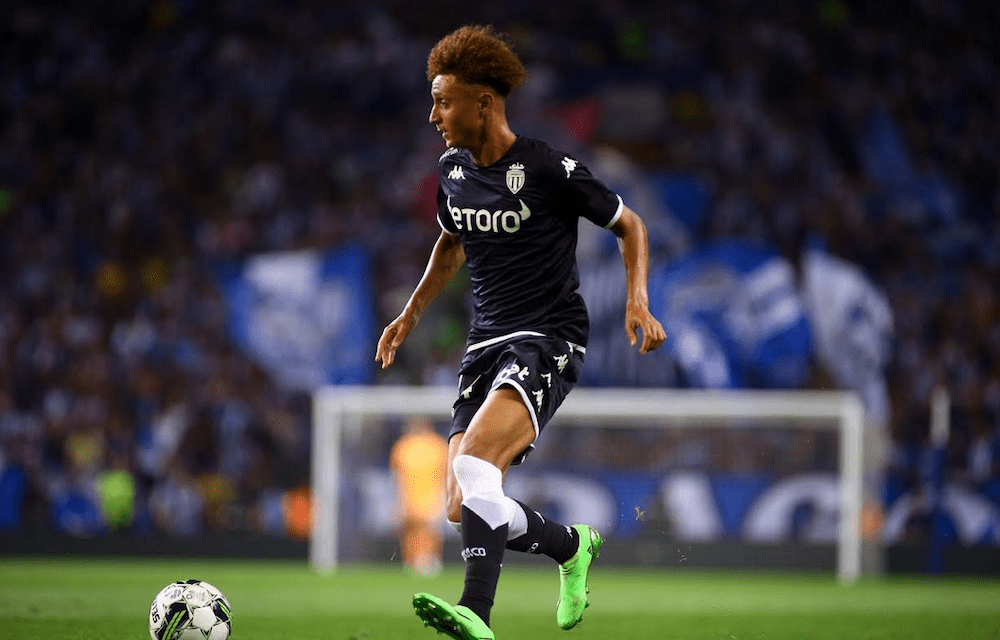 For the first match back in Ligue 1 after the World Cup, AS Monaco faced off against Auxerre in a surprisingly closely fought away fixture on Wednesday, December 28.

The visiting Monégasques were the first to concede, after M’Baye Niang converted a penalty at the 30th minute. Not long thereafter, a foul of Takumi Minamino led to a penalty, which Wissam Ben Yedder cleanly converted to equalise minutes into the first half’s injury time.

Stealing the show in the second half was 17 year old Eliesse Ben Seghir, who scored on his Ligue 1 debut appearance to bring Monaco ahead at the 58th minute. However, a Youssouf Fofana own goal levelled the scoreline again at the 68th minute.

It would be Ben Seghir’s dream debut in the end as the young midfielder sensationally scored again at the 85th minute to bring Monaco back in front once more before the final whistle marked a narrow 2-3 victory for the visitors.

Philippe Clement will be looking to keep up the momentum into the new year, as Monaco prepare to host Brest on Sunday, January 1.