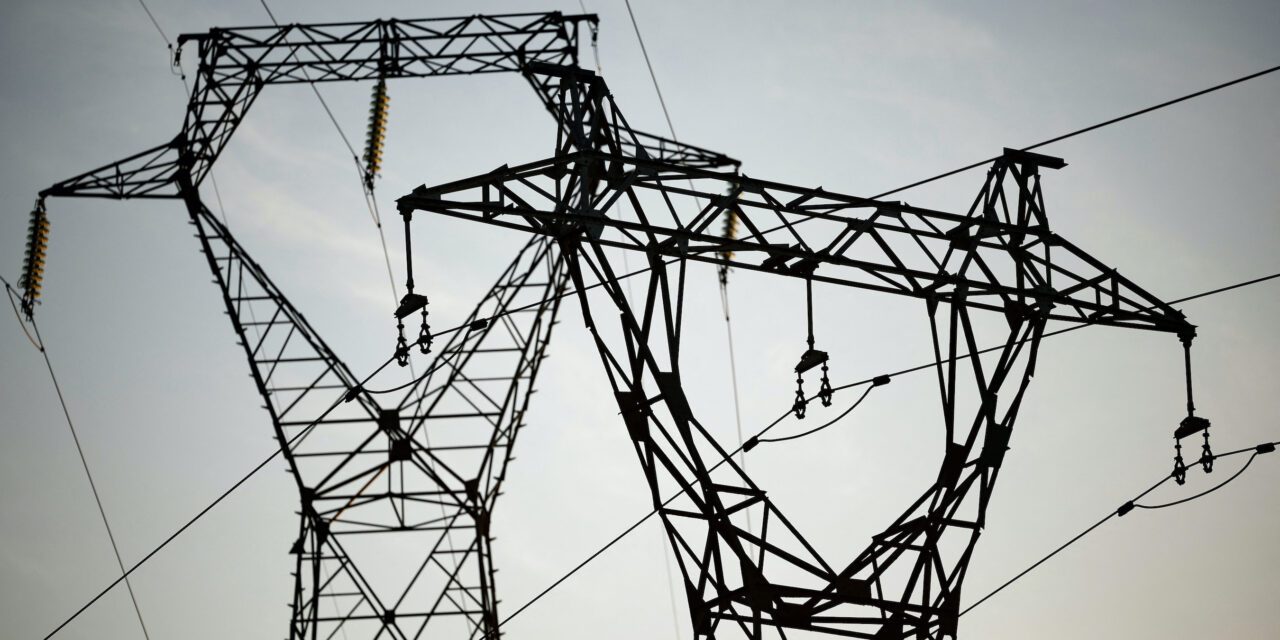 PARIS (Reuters) – There is no risk to power supplies in France until at least mid-January, the head of the country’s CRE energy watchdog, Emmanuelle Wargon, said on Wednesday.

While it is necessary to remain vigilant in case of a drop in temperatures, the fact that French households and businesses have heeded calls to cut their energy consumption is a big help, Wargon told France Inter radio.

The government has set a target of cutting France’s energy consumption by 10% by 2024 from 2019 levels, as part of a wide ranging plan that includes turning off lights and lowering thermostats to avoid power and gas cuts over the winter amid the war in Ukraine.

According to French grid operator RTE, electricity consumption dropped by 8.7% over the past four weeks compared to an average of the same period in 2014-2019.

“The call for restraint has really been heard,” Wargon said.

“We remain attentive and vigilant” in case temperatures drop, she said, adding that “until mid-January, we know we won’t have problems”.

Wargon also said that France’s nuclear fleet, currently hit by maintenance and repair works, is expected to reach a production capacity of 45 gigawatts (GW) in January.

She did not rule out that it could go as far as EDF’s projection of nearly 50 GW.