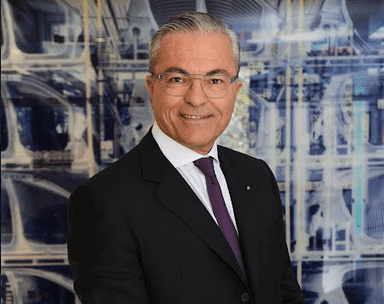 In the run-up to the festive season, CMB Monaco decided to launch a vast operation to collect donations to support a Monegasque association dedicated to children. True to its values, Monaco’s historic banking institution, which is concerned about the socially responsible dimension, especially at a time when the most vulnerable are in need of support, sent an awareness letter to thousands of private and corporate contacts. It also reached out to all of its employees to donate a significant part of the costs linked to the daily activities of CMB Monaco.

Since 1997, Les Enfants de Frankie has been working for the well-being of sick, handicapped, mentally distressed or underprivileged children aged 0 to 18. Since its creation, no less than 150,000 children have benefited from activities and projects financed by the organisation. As proof of its seriousness, the association was recognised by the United Nations when it became a member of the Economic and Social Council in 2008.

CMB Monaco has raised nearly 30,000 euros, which will be used to help hold the traditional “Frankie’s Christmas” at the Salle des Etoiles each year, as well as the association’s various projects.

Francesco Grosoli, CEO of CMB Monaco said : “In this holiday season, it was important for us to mark our commitment to the values of solidarity, to appeal to internal and external generosity for a noble cause, first and foremost that of children. We often speak of the ESG as an acronym, but we must remember that the “S” brings us back to the social dimension, with reference to universal values.”