Battle of the builders: Caroli 1 – Pastor 0 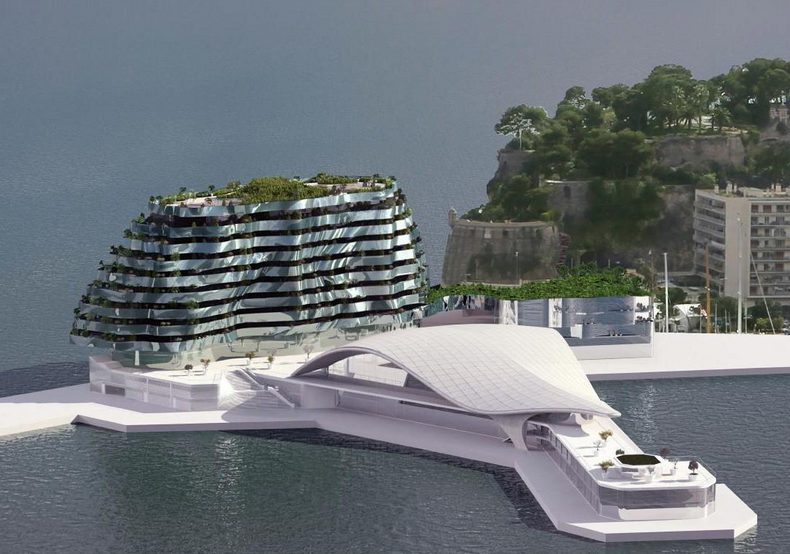 In the latest round in the ongoing stand-off between prominent Monaco personalities, developer Patrice Pastor, through his Esperanza company, failed to convince Monaco’s Supreme Court that its president would not be impartial in considering a dispute over the Esplanade of the Fishermen development.

In its decision on Monday, the Supreme Court said that there was “no legitimate cause for recusal” of Didier Linotte.

The Caroli Group is planning the huge residential and commercial building at the far end of Port Hercule, a project of 13,000 square metres, that would dominate the port, and according to some critics destroy the ambience of Fort Antoine.

However, Mr Pastor’s objections to the Caroli-led development are not primarily aesthetic.

FILE PHOTO: Artist’s impression of the Esplanade of the Fisherman project