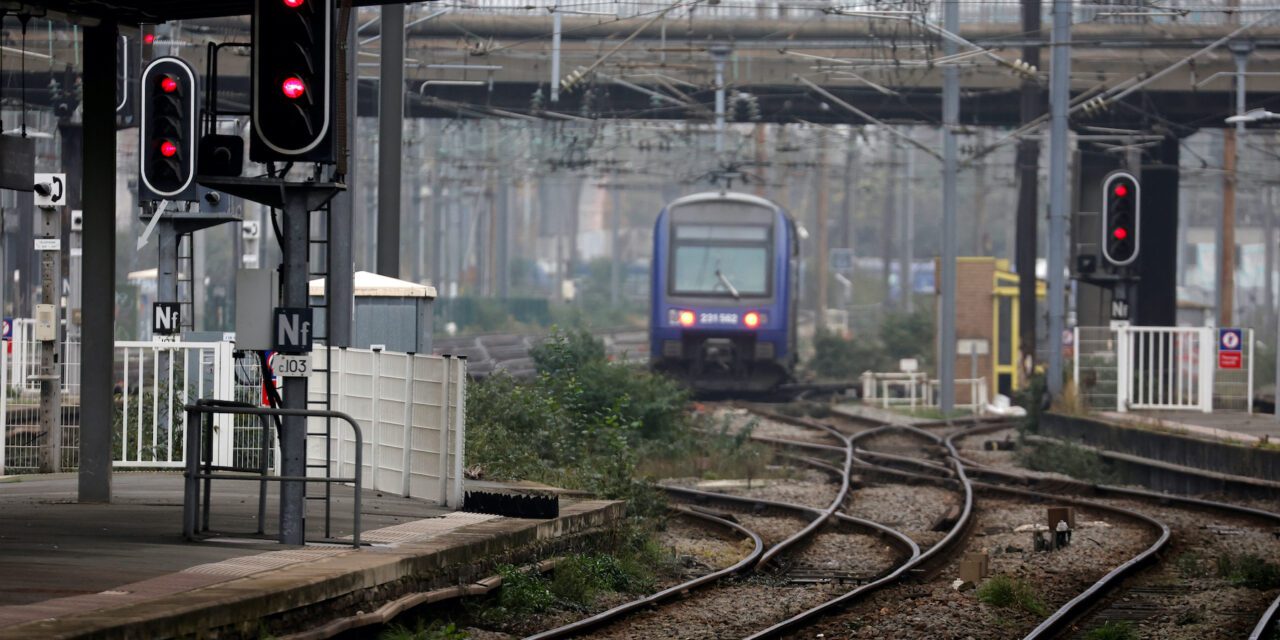 SNCF management has offered to give train guards a 600 euro ($636.42) bonus to recognise the special nature of their work, on top of a general 5.9% salary increase across the company.

Unions had until Monday to decide whether to accept the bonus offer.

A previous SNCF strike in early December over wages and working conditions as high inflation eats into salaries saw 60% of trains across France being cancelled.

In other potential disruption to holiday travel, two unions have called for strike action by Air France flight attendants from December 22 to January 2. It is unclear at this stage whether those strikes will go ahead.