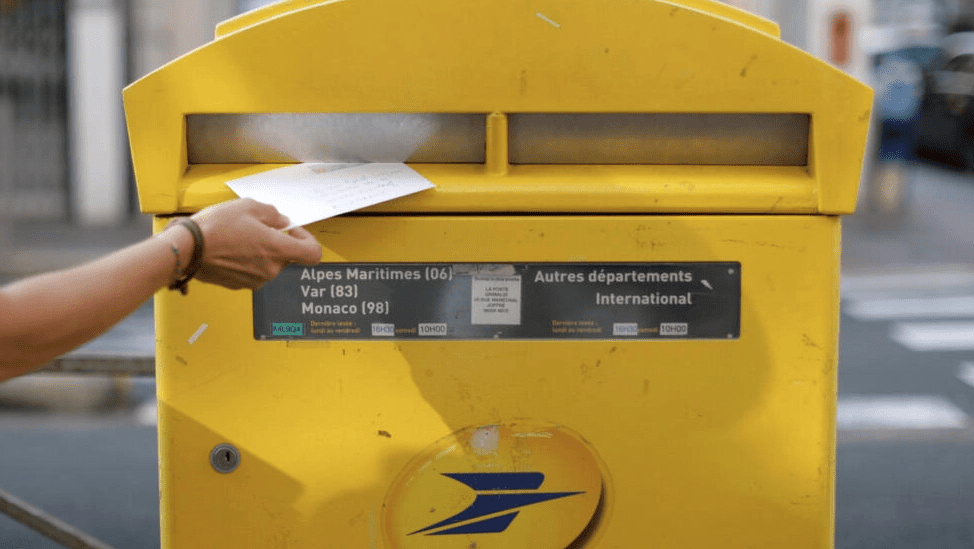 I have been very contrite. I have promised to avoid topics that might offend, particularly minority communities. And now, after a painful break of several weeks without insulting anyone, I have been allowed to take up my pen again to write, tongue in cheek, about daily life in Monaco. Provisionally.

Let’s see how long I last.

In the interim, while I was silenced, NEWS.MC introduced French and German versions of the website. Apparently, there are plans in the pipeline to add other minority tongues, including, so I overheard, Turkish and Azerbaijani. No doubt there will be a pompous announcement from management in due course, but you heard it here first.

Back to important events.

Not even in Monaco, but in its poor relation, Beausoleil. I advised against it, because my own postal experiences have always been better in Monaco, particularly at La Scala. Once, a lady behind the counter smiled and suggested, very nicely, that I buy a wodge of stamps to send my letters rather than buy them individually on almost daily visits. I felt obliged to do as she so kindly suggested, but that meant going without lunch.

It’s truly amazing how far we will go to make someone happy, even at our own expense.

The post office in Beausoleil is automated, almost. This means that instead of paying wages, the French authorities pay out unemployment benefit. Another drawback, is that the opportunities for human interaction are limited, as are the opportunities for seduction, the omnipresent sauce that lubricates social intercourse in Frenchy parts.

It makes little sense to ask a robot what time they finish and ”I ‘appen to know ha great little bistro for han hend of day haperitif hafter you’ve finished counting your hstamps.”

I am a great believer in the joys of human interaction. When I go back to UCK I continue to say a hearty Bonjour every time I step inside Tesco or Iceland for my gourmet shopping, and Au Revoir when I leave. I don’t care. I don’t want to lose the habit when I come back to this fiscal paradise we call Mon-arco, as my posh English friends insist on calling it.

I can sense your anticipation building as I very slowly tell the story of Mrs Daniels’ outing.

She asked the sole attendant for ‘elp. Not even the French can understand the French instructions and so someone has to be physically present to take the henvelopes and put them in ha post box.

“Merci bien, Monsieur,” my wife intoned, very sweetly indeed, as he took the letter from her proffered fingers. She is blessed with the voice of an angel in any kind of paradise.

This was a question that required an answer, but Mrs Daniels’ French is a work in progress.

“Oui, Monsieur, vous avez raison,” she managed. And left. In a hurry.

NEXT WEEK: I wait for a bus at the Tourism Office

Monte-Carlo Diary is published in the interests of editorial diversity, and any views or opinions expressed or implied by the author are not necessarily those of the publishers. Complaints or comments can be sent to hello@news.mc and may be published